Getting hold of a SNES Classic Mini is, mercifully, proving to be much easier than it was to find a Mini NES at the end of 2016. Props to Ninty for making more than 10 of the things. But if you haven’t stumped up for the official version yet, Analogue wants to give you a friendly nudge in the direction of its own take on the legendary 90s console, the premium-priced Super Nt ($190). Rather than turning to emulation, Analogue’s machine can run every single 16bit gem in the SNES library from the original cartridge in shiny 1080p, and it does so with zero lag. All your old controllers are supported, should you still be hoarding them, but there’s Bluetooth on board too, and 8Bitdo will release its wireless SN30 pad in four custom colourways to match the Super Nt. No word on a release date yet, but we’d be surprised if Santa isn’t on standby. 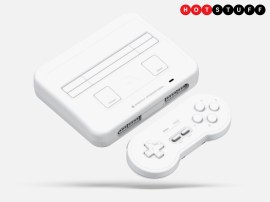 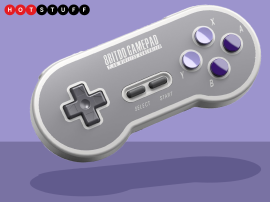 There’s even more joy in this con 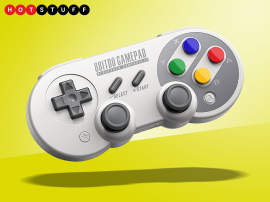