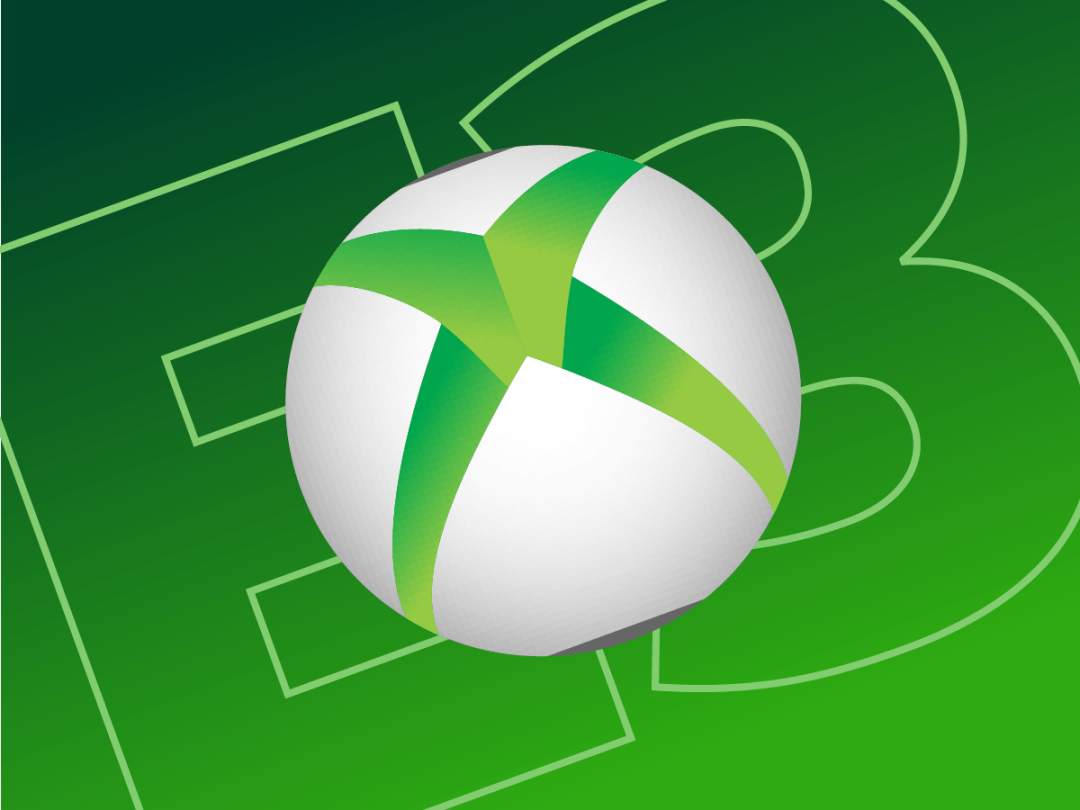 Well that was a ride! Microsoft’s E3 2016 press conference is over, and we’re left reeling from a boat-load of new games, a tickle of cross-compatibility and not one, but two new consoles – one of which is a bonafide 4K beast.

Looking for all of the good stuff in one, easily digestible package – you already found it! Scroll down for the best of Xbox from E3.

I see your Xbox One S…

Right at the start of the show we got confirmation of one of the worst kept secrets in gaming: Microsoft is launching a slimmed down version of the Xbox One.

The Xbox One S has been on a pretty radical diet, having shifted 40% of its previous mass, and that figure’s made even more impressive by the fact that this is the first Xbox with a power supply built into the chassis. In the bin, external power brick!

It can’t have been difficult to make it prettier than the existing Xbox One, but the S is pretty snazzy in its own right, and it can be mounted vertically thanks to a stand. 4K video is supported (via Blu-ray and streaming) as is HDR for gaming, but if you want 4K gaming you’re going to have to wait for Project Scorpio.

Read more › Xbox One S – everything you need to know

…and raise you a Project Scorpio

Then right at the end of the press conference came the big – nay, monstrous – news that Microsoft is working on another new console.

Right now it’s known as Project Scorpio and it won’t be released until "holiday 2017", which means details are relatively slim right now. We don’t even know what it looks like (please let it not be styled like an 80s VCR).

What we do know is that it’s going to be exceptionally powerful, boasting 6 teraflops of power. For context, the PlayStation Neo is expected to hit 4 teraflops.

Project Scorpio will bring native 4K gaming and VR to the Xbox family, but it won’t render the Xbox One obsolete as games and peripherals will work across all models.

Finally, it seems, Microsoft is going back to giving gamers what they want. We’ll be keeping a close eye on Scorpio and will bring you every bit of news we can find.

The Xbox One S comes with a new controller with a few little tweaks over the existing pad design. You don’t need to buy the console to get the controller, though, and if you want to buy one separately, why not take the opportunity to make it unique to you?

Through the Xbox Design Lab you’re going to be able to choose the colours of each part of your pad and it inscribed with your gamer tag. Microsoft says there are 8 million colour combinations, so have fun designing the worst clash imaginable!

Probably the most exciting gameplay shown off by Microsoft was of Rare’s new game, Sea of Thieves.

News of this cartoony, multiplayer, pirating game has been in short supply since it was announced at last year’s E3, but finally we’ve had a look at the game in action as three crews took each other on in swashbuckling fashion. It looks amazing.

Pre-order Sea of Thieves from Amazon

Of course we’d all assumed there’s be a new Forza this year, but we weren’t expecting to be this blown away by it.

Switching the action from the States to Australia gives us new and beautiful scenery to explore (on the left-hand side of the road!), and it seems that buggy- and truck-based off-road action features as heavily as our old friend Tarmac. What’s more, the drop-in, drop-out co-op is about as seamless as you could imagine. Colour Team Stuff excited.

Read more › Is Forza Horizon 3 the coolest racing game ever? Looks like it!

Sequel to the surprise indie hit, State of Decay looks to have a bigger budget and greater ambitions, including what appears to be four-player co-op.

Expect base management, cross-country driving, endless supply gathering and, of course, lots of hitting zombies with baseball bats. Mark my words: this will be great.

It’s been on the slate for ages now, but we got some proper in-game footage of the new Gears game in action.

In fact, this was a live playthrough of some co-op action and it looked pretty great, although not exactly a massive departure from previous games in the series.

Microsoft’s cartoon platformer with robot companions got another video at this year’s E3, but it’s still pretty light on details.

What we do know is that you’ve got a number of different robo-pets, each with specific abilities to assist you in different situations. Oh, and it looks very pretty.

Recore will be released on 13 September 2016

Ever thought Halo could do with lightening up a bit? Well have we got the trailer for you!? No, we haven’t, because the trailer for Halo Wars 2 is as sombre as the funeral for your pet dog.

It’s also spectacular, though, and the gameplay looks as tactical and bombastic as the excellent original.

Halo Wars 2 is available in open beta form right now – click here to get it.

The live gameplay footage of We Happy Few gives the best insight yet into the truly dark heart of this first-person dystopian horror.

It’s still hard to shake the comparisons to Bioshock, but that’s probably no bad thing!

We Happy Few will be available for download via Xbox Preview on 26 July.

Zombies, comedy and a fire-breathing triceratops helmet? It’s got to be a new Dead Rising!

Dead Rising 4 sees the return of ‘Captain Bants’ himself, Frank West, and promises more ways to kill zombies than you can possibly imagine. And I know you can imagine a lot of them, you wierdo.

Dead Rising 4 will be released before Christmas 2016

If you played The Witcher 3 you probably invested 50-odd hours into the card-based minigame Gwent. Now it’s becoming a standalone, cross-platform, multiplayer game.

Think Hearthstone plus The Witcher and you’ve got the right idea – and also a recipe for a dangerous new gaming addiction.

Gwent will be available in beta form in September 2016.

We knew Tekken 7 was on the way, but we didn’t know it was going to have a rather awesome-looking story mode, which seamlessly blends cinematic sections with the controllable one-on-one brawling.