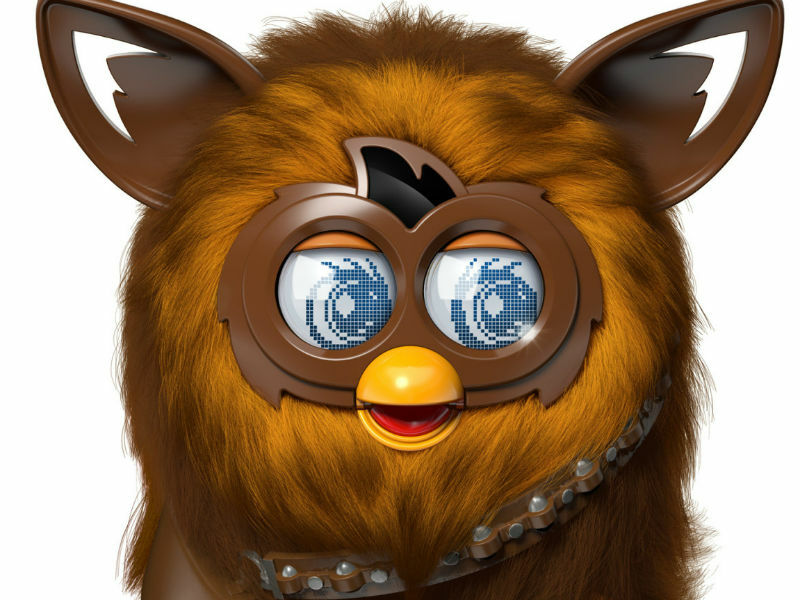 For the non-Star Wars fan, the months that have led up to these trepidatious last few days must have been quite a testy affair.

Disney’s publicity machine has been steamrolling naysayers and detractors alike, with an overwhelming wave of nostalgia and anticipation drowning out all but the most vocal of hipster wet blankets. We truly are in the midst of a renewed Star Wars mania.

So if you’re not remotely interested in Star Wars, the past year must have felt like your weird bachelor uncle was slapping you repeatedly with a rubber Jabba the Hutt toy while dressed in his Slave Leia outfit as the Cantina theme tinkled in the background.

And for that we’re truly sorry.

But fret not, your pain is almost over! With the movie officially released worldwide, sated fans can finally stop yammering on about how excited they are about the movie and move on to snap up all the Star Wars-inspired gifts they can get their mitts on for Christmas, licensed or otherwise.

Make no mistake, there’s a lot of stuff you can buy: Star Wars is on everything from underwear to Lego bricks. But we suspect that there are some Star Wars “toys” that won’t be stuffing stockings or sitting under trees. Yet, we suppose it’s important to keep an open mind.

Here’s a list of cringe-worthy Star Wars movie tie-ins that would make even the most hardcore fan twitch and balk. The awkwardness is strong with these toys.

The stink of the Binks has lasted long and hard.

Jar Jar Binks, the single most hated character in the whole of the franchise had, predictably, even more awful tie-ins – the chief of which has to be this Jar Jar Binks Lollipop. I’m not sure anyone at any age would have enjoyed the thought of playing tonsil hockey with an annoying slimy alien.

And what is up with the tongue? Did it not occur to the designers that the “alien tongue” aesthetic closely resembled the look of writhing diseased mass that no sane person would want to be sucking on?

They should have just stuck to lightsaber lollipops.

Do you lie in bed wishing that you could be trapped in carbonite while your lover looked on helplessly? While anything close to being frozen in carbonite will most likely result in the very permanent condition of being dead, there is hope for you yet.

Vacuum bedding, or vacbed for short, involves specialised beds that come with a latex pocket for you to crawl into, before all the air is sucked out, effectively immobilising (and mildly suffocating) you. Voila! You’ll look as good as any carbonite frozen life-form, definitely fit to decorate the interior of any Hutt lair.

The best part is, the process is very temporary and easily reversible. Just make sure you’ve got an air-hole to breathe out of while you live out your carbonite freezing fantasies.

We remember a time when Furbys were a big hit, and every parent had to get one for their child, only to instantly regret buying a noisy little furry robot bird-gremlin that honestly looked more than a little creepy (thanks, blinking plastic eyelids).

We thought these little animatronic nightmares had all but vanished with the 90s, and yet by some miracle they persist. For some inexplicable reason, Hasbro decided that what the world lacked was a Furby version of Chewbacca. Hence Furbacca! A tiny weird robot that makes a bunch of different noises.

Granted, Furbacca has all the trappings of a modern tech toy – LCD eyes as well as app connectivity – but how many times can you listen to a Furby hum the Star Wars theme before you accidentally punt it out the window while your children aren’t looking?

Why not combine your latex fetish with your love of Star Wars? If you’re the kind of person who loves the feeling of rubbery plastic stretched to its breaking point over your bare skin while enduring a marathon of Star Wars episodes I to VI, you’re in luck

Get ready to stretch your very own Stormtrooper latex suit uncomfortably over all your curves and sensitive bits, sweating buckets within your unbreathable second skin of an outfit because that’s the way you like it (and there’s absolutely nothing wrong with it – we won’t judge)!

Think of all the squeaky fun you’ll have as you move around and you’ll have to agree: this is one Stormtrooper that didn’t miss.

The 80s were a weird time. Toy manufacturers were scraping the bottom of the barrel when they started producing action figures of minor characters, hoping that children would harangue their parents into buying every single toy in the collection.

So why not a Tauntaun? Luke’s steed in the frozen wastes of Hoth. And why not give it an epic rescue “feature”… that so accurately recreates the scene in which Han slices open the rancid belly of a dead Tauntaun to tuck a frostbitten Luke safely within its still warm guts? Because the harsh realities of winter wilderness survival would be super appealing to kids and parents alike, of course!

We’re surprised they didn’t follow up with a Jabba the Hutt action with realistic asphyxiating, or the movie-accurate bisected-at-the-waist Darth Maul toy.

Want to banish these terrible pieces of merch from your mind? We suggest you go and catch a screening of The Force Awakens. It’s pretty great, as you’ll find out if you read our review.

Build or build not. There is no try 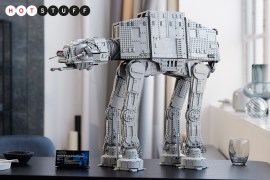 Stuff Picks 2021: 12 gadgets and toys to keep the kids entertained 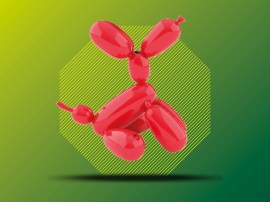