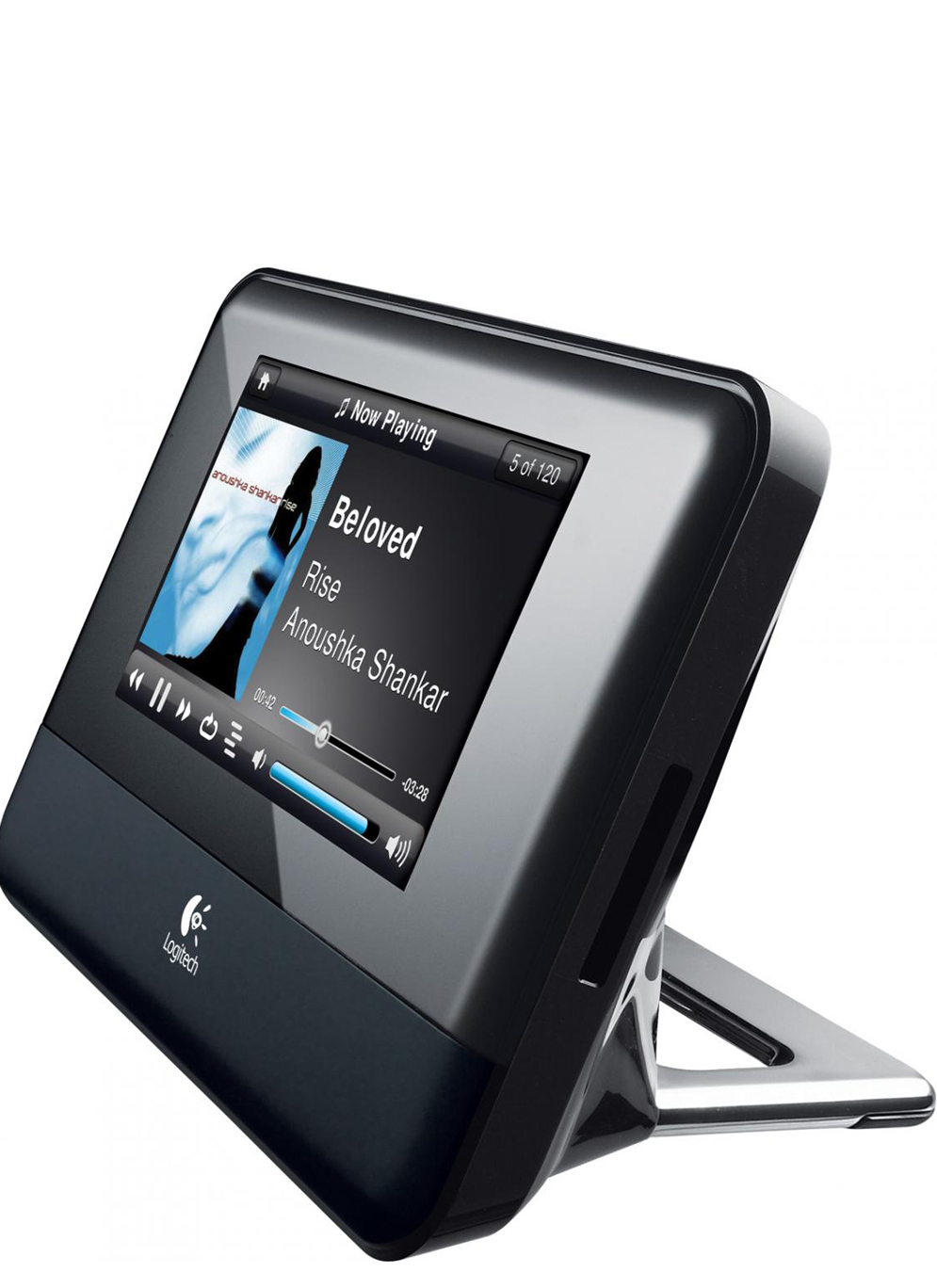 Logitech’s Squeezebox range has always impressed us with its combination of flexibility and affordability, and the new Touch is the most impressive member of the range yet.

Like the Duet before it, this is a media streamer that connects to your router using Ethernet or built-in Wi-Fi, accesses all the digital music on your computer and then pumps it out to your existing amp or receiver via analogue, optical or coaxial connections.

Unlike the Duet, it has a 4.3in touchscreen and is clear, colourful and responsive. There’s a remote, too – Sonos’s equivalent unit, the ZP90, has no display or remote.

In action, the Touch can’t quite match the Sonos’s overall musicality, so while there’s plenty of detail and weight to its delivery, it lacks that last inch of attack and dynamic subtlety.

It’s not far behind, though, and considering that it beats the Sonos for price and features, that’s very impressive.

One thing worth bearing in mind is that you must have Logitech’s Squeezebox Server running on the PC that your music’s stored on. Alternatively, there are a handful of network-attached storage devices with it pre-installed (try Netgear), but installing it yourself is fiddly.

Still, that’s only likely to put off a few people, and besides, streaming your own music is only one string to the Touch’s bow: it can also access internet radio, Last.fm, MP3tunes and the brilliant Napster, which offers direct streaming of thousands of tracks for just a fiver a month. With a bit of tweakage you can even access Spotify, too. And if you aren’t excited by all that, you must have a heart of stone.