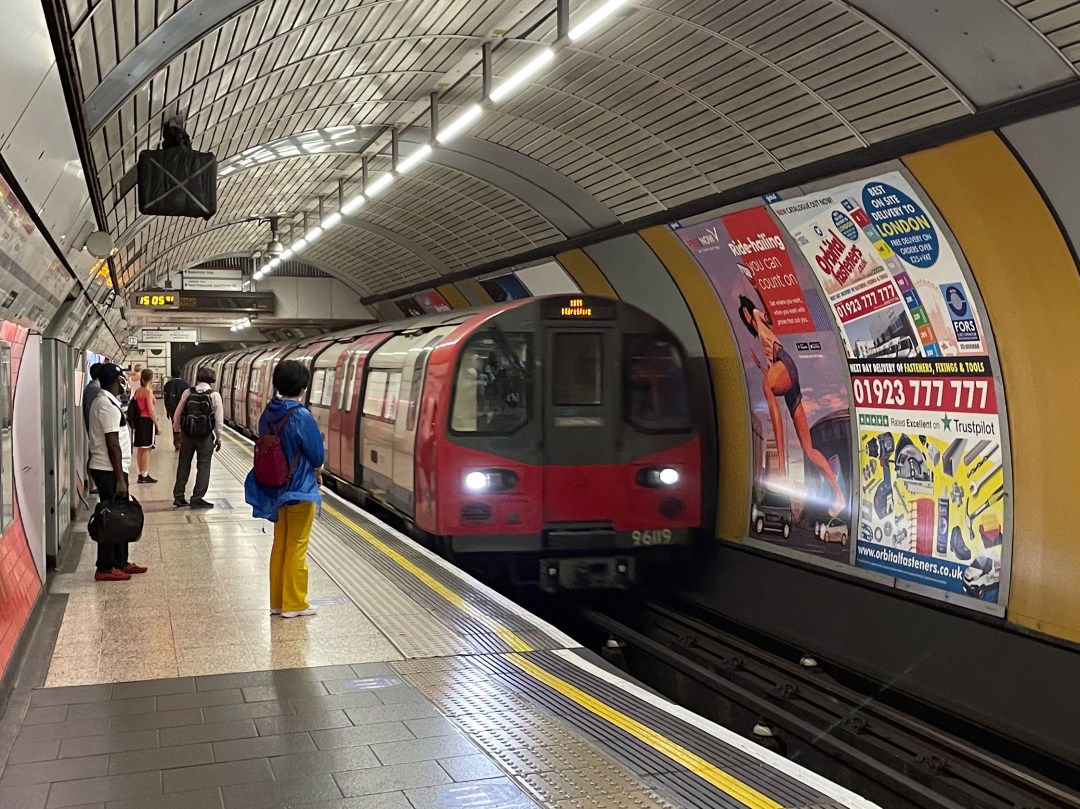 You’ll soon be able to use your phone across the London Underground network. Three and EE are the first carriers to announce their customers will be able to use phones underground just as if they were overground, but other operators will follow. Indeed, Vodafone has been in touch since we published this story to say it expects to sign up in the new year.

The connections will be 4G at first, but are also ‘5G ready’ so will be upgraded at a later stage.

Initially, you’ll be able to use your phone on platforms and in tunnels on the Elizabeth line as soon as its much-delayed opening happens (presumably) in early 2022. It won’t be long before this service is rolled out elsewhere; all stations and tunnels across the Tube network will have uninterrupted mobile coverage by the end of 2024.

Work is already underway to connect up other high traffic stations including Oxford Circus, Tottenham Court Road, Bank, Euston and Camden Town by the end of 2022.

The deal is between the two networks and a company called BAI Communications. The latter was awarded a 20-year deal from Transport for London (TfL) earlier in 2021 with the aim of uninterrupted coverage throughout the journey.