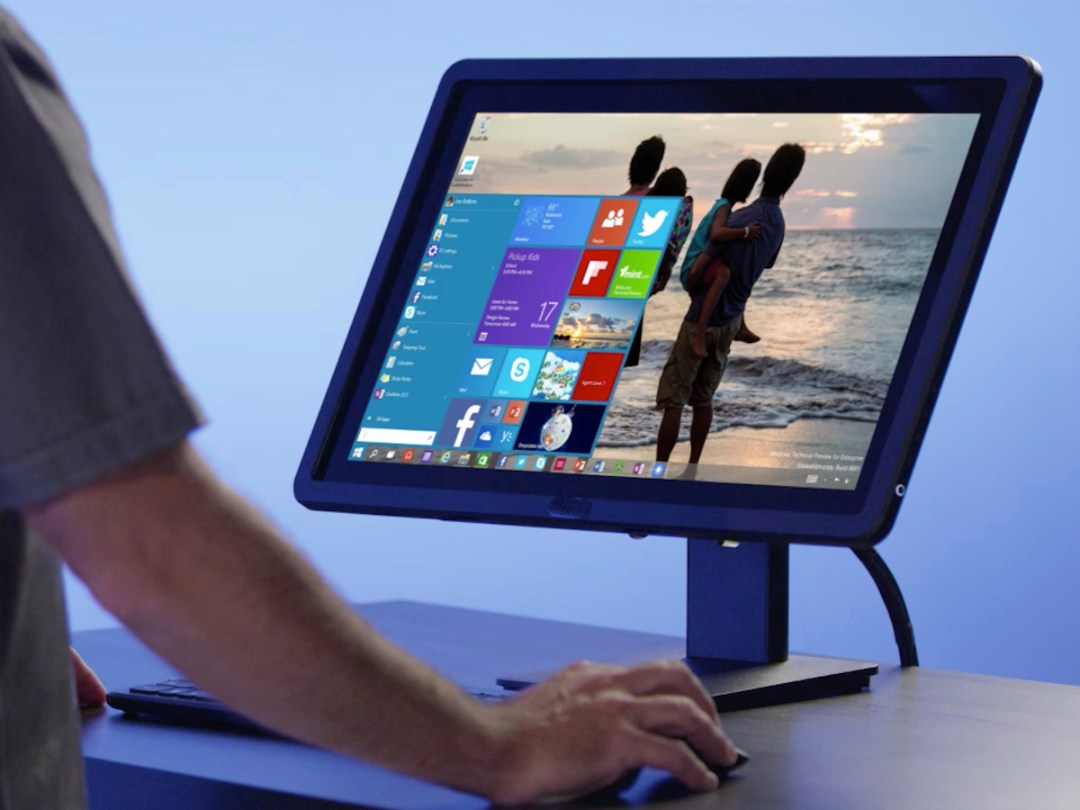 Microsoft promised that some of the features spotlighted in Wednesday’s big Windows 10 event would be available to Technical Preview users soon, and that day is apparently today.

The early-access program has just pushed out new preview builds of Windows 10 to PC users, letting them try out the desktop version of Cortana and several other features introduced this week – although there’s still plenty left to be added.

Cortana is the biggest of today’s upgrades, as it brings the virtual assistant to PC for the first time. You can interact with her via text, or enable hands-free use with voice commands and speak out your requests. The preview version only has U.S. English for now, but more languages will be added before the proper launch, along with greater capabilities.

Also available now is the built-in Xbox app, although it lacks the Xbox One streaming and Game DVR functionality coming down the line. Check out the above video for a look at what’s accessible now.

Today’s build introduces Continuum, which lets you switch between tablet and keyboard-connected PC modes on a 2-in-1 with ease. Part of that functionality comes with the expanded, full-screen Start menu option added today.

The current version also adds new Photos and Maps apps, updates and simplifies the Settings app, and introduces a Windows Store Beta that exists separately from the current Windows Store in the Technical Preview, letting you see what’s ahead for Windows 10.

Check out the above video for a glimpse at how some of the new features work, although note that not everything introduced this week (and shown in the video) is available in the Technical Preview just yet. For example, the Project Spartan browser is still planned for a few months down the line.

For a lengthier and more detailed list of what was added today, read Microsoft’s post on the new version. And if you’re not already in the program – and don’t mind using work-in-progress software – you can still sign up now and test Windows 10 on your PC. Microsoft doesn’t recommend using it as your primary install, however, as things may well still go haywire from time to time.