Home / News / Stop using your Nvidia Shield Tablet: it might catch on fire 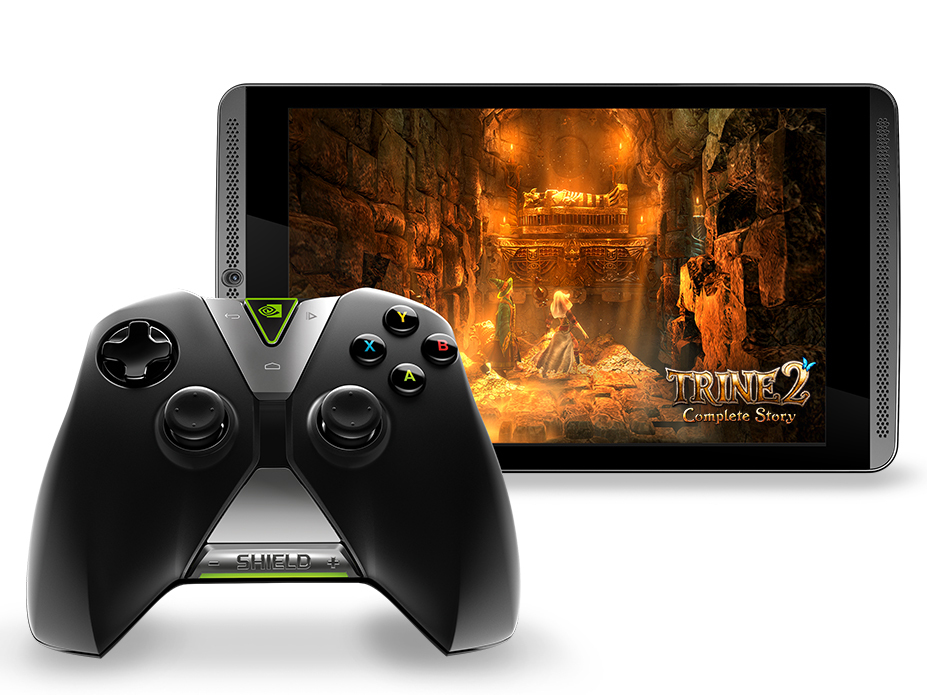 The Nvidia Shield Tablet is an impressive gaming device, particularly for its ability to stream games from your PC. But it’s also another thing, unfortunately: a serious fire hazard, due to malfunctioning batteries.

Today, Nvidia announced that it is recalling some 88,000 tablets sold in the United States and Canada between July 2014 and July 2015, as the batteries can overheat to the point that they potentially catch on fire. No, the shooter you’re playing isn’t just that intense – it’s a defect.

Luckily, not every Shield Tablet sold is affected by this issue – two battery types were made, and only one batch was bad. If you own a Shield Tablet, hit the Settings menu, drop into About Tablet and then Status, and see which Battery type is listed. If it’s “Y01,” you need a replacement (“B01” batteries are fine).

Unfortunately, Nvidia isn’t simply sending out new batteries to swap in, but rather shipping out replacement tablets. Thanks to the latest system software update, you can simply tap the battery type in that menu to begin the replacement process, which continues on the recall website.

Be sure to back up your stuff, as your original device will be remotely killed once you turn on the replacement tablet. As much as a hassle as this might be, you’re better off going through the process and getting a safe device – so the next time you’re burning rubber in Asphalt 8: Airborne, you don’t also start burning plastic on your melting tablet.

Is the ageing Shield slab a better buy than Ninty’s new machine? 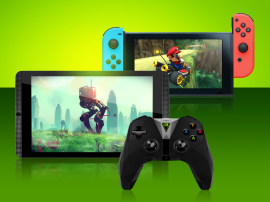