Motorola has announced that its 4in, 800MHz-powered Gingerbread Motoluxe handset will be available in the UK by the end of February.

Aimed at social butterflies, the Motorola Motoluxe features Moto’s Social Graph feature which learns which people you contact the most and populates your homescreen with their delightful mugs – the more you speak to someone, the bigger their picture.

An 8MP camera and pre-loaded Facebook and Twitter apps will allow for instant profile picture uploading right out of the box, and the MotoSwitch interface handily learns which apps you use the most, placing them front and centre for easy access.

Although no specific release date or pricing has been revealed as of yet, MobileFun has the Motoluxe listed for pre-order at £245. We’ll keep you updated with official pricing and contract details as and when we get them.

Google fires up Chrome for Android

Got your hands on Motorola’s fantastic flagship phone? Then get thee to Google Play and grab these apps right now 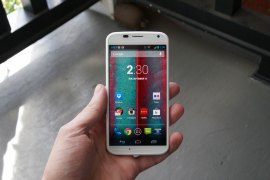 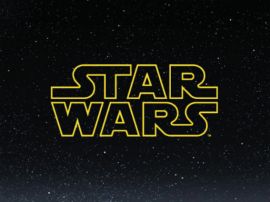 Three months in, here’s why I can’t sell my HTC One

It’s the saviour of the smartphone company that refuses to die, and the handset that shows Apple how it’s done. But with the hype almost gone, what has everyday life taught us about the One? 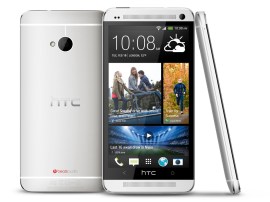