Big news coming in this evening: Google has decided to reorganise its businesses and spawn a new parent company named Alphabet. All of Google’s projects will continue, but now Alphabet is running the whole operation.

Why the change? Google co-founders Larry Page and Sergey Brin say it’s to allow each part of its business to focus on specific objectives. Writes Page, “Our company is operating well today, but we think we can make it cleaner and more accountable.”

If you thought Google was getting a little too out-there with some of its efforts – like smart contact lenses and its life-extending company, Calico – so did Google, apparently. So those projects will now fall under the supervision of Alphabet and exist separately from Google, with Google CEO Page becoming Alphabet CEO and Brin serving as president of the new company.

"We’ve long believed that over time companies tend to get comfortable doing the same thing, just making incremental changes," writes Page. "But in the technology industry, where revolutionary ideas drive the next big growth areas, you need to be a bit uncomfortable to stay relevant."

What does this mean for Google? Well, the company will refocus precisely on what it does best: Internet-related endeavours. So that means Android, search, YouTube, Chrome, and everything else that already makes up its core business. Only now, Sundar Pichai – who has led the Android business through its biggest successes of late – will take over as CEO of the entire refocused Google.

Most consumers and Google users shouldn’t notice a thing: Google will trade under the Alphabet name in some stock markets, but when it comes to search and Android, the Google brand isn’t going away. But Page says this transition will allow the overall company to "[get] more ambitious things done" and "[make] Google even better through greater focus."

Hard to argue with that. We’ll let you know if we hear anything more about changes ahead.

All the morning’s tech news morsels in one spot 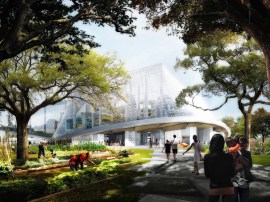 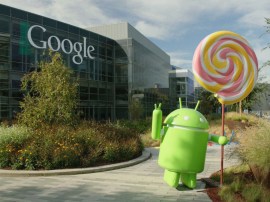 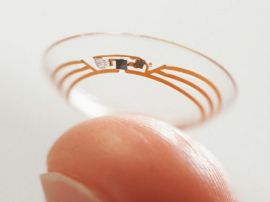