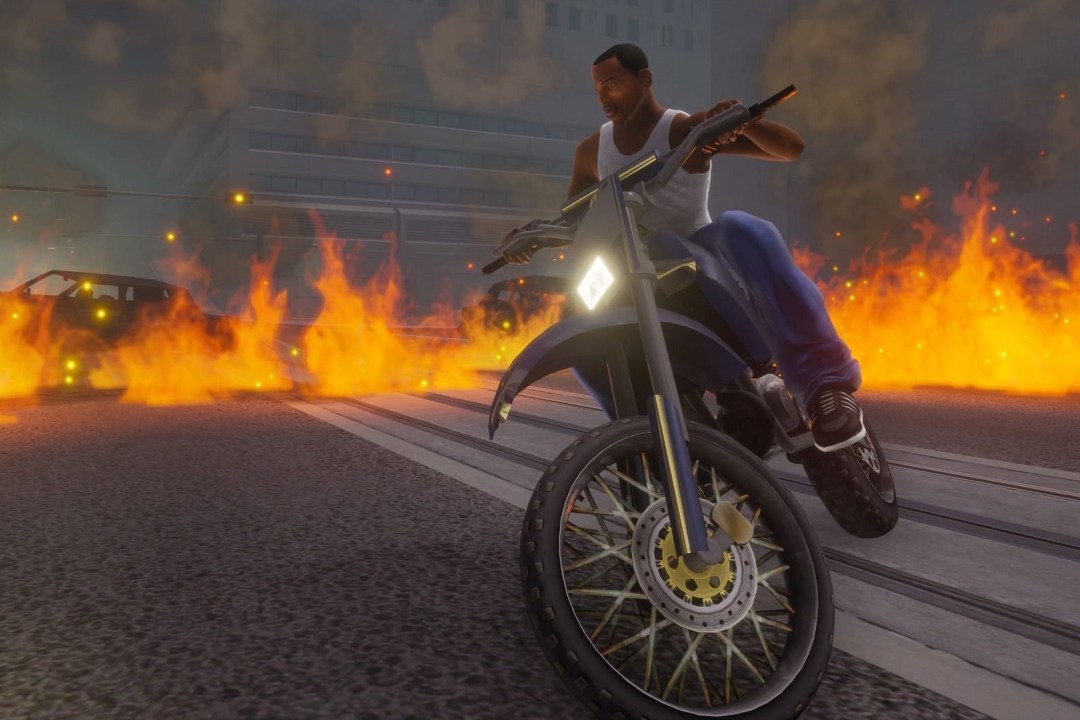 With the wait for GTA 6 set to continue into 2022 and possibly beyond, Rockstar is instead treating fans of its iconic and controversial video game series to a revamped version of three classics in the form of GTA: The Trilogy – Definitive Edition. Here’s what you really need to know about the new Grand Theft Auto release including the GTA Trilogy release date and time for the UK and more.

GTA: The Trilogy is essentially a remastered version of three Grand Theft Auto classics – GTA 3, GTA: Vice City, and GTA: San Andreas – that spruces up the graphics of the games, as well as moving the backend to Unreal Engine to help modernise things like control schemes and vehicle models.

The idea is to not only celebrate the 20th anniversary of GTA 3, which was first released in October 2001, but also to bring these all-time greats to a new generation of gamers and make them available on more platforms than ever before – most notably the in-demand PS5, Xbox and even the Nintendo Switch.

With that in mind, the GTA Trilogy release date was Thursday, November 11. It’ll became available for digital download then on the PS5, PS4, Xbox One, Xbox Series X/S, PC and Nintendo Switch. A physical release is set to follow in December, while Android and iOS versions are also in the pipeline.

The release times were co-ordinated for 3pm UTC (Coordinated Universal Time), which is:

According to the internet, pretty much the only thing that’s getting worse with the ports is the soundtrack, as licensing woes mean classics like Michael Jackson’s ‘Billy Jean’ and Rage Against The Machine’s ‘Killing In The Name Of’ will no longer feature in the GTA Trilogy – Definitive Edition.

Still, updating the classic trio can surely only be a good thing for gamers and we expect the remastered GTA games to feature on many a festive wishlist this year. For more ideas, you can also check out our collection of Christmas gift guides.