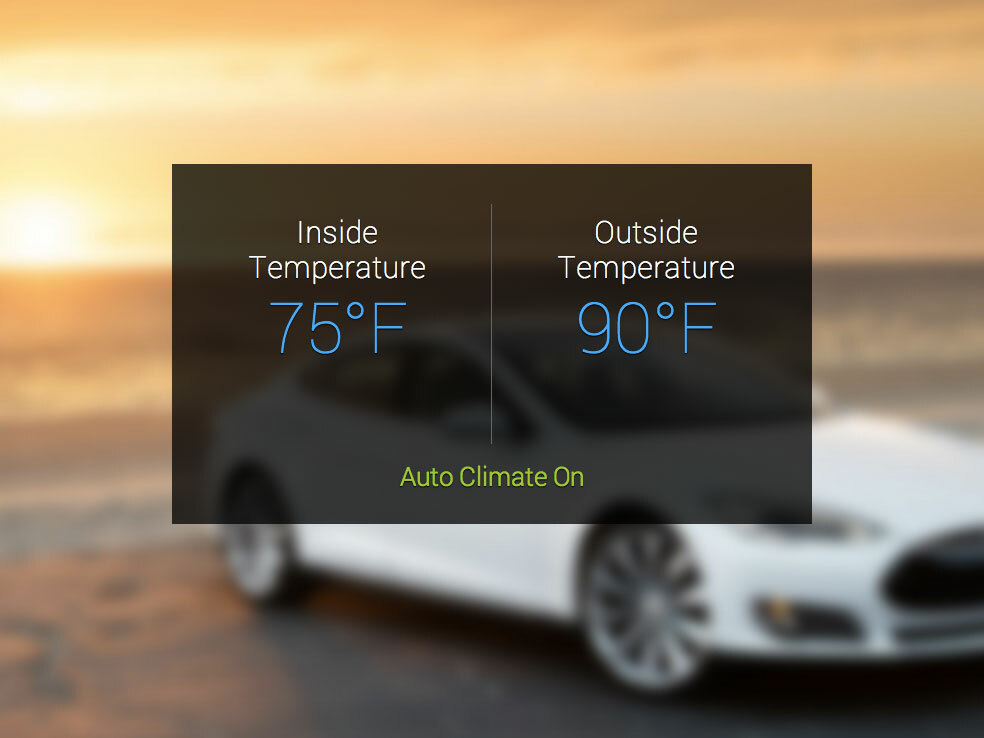 An unofficial Google Glass app called GlassTesla has made us want the two things we want most in life – Google Glass and a Tesla Model S – even more.

The app lets users who are lucky enough to own both control the vehicle directly from the Glass interface. Okay, you can’t steer, but you can start and stop charging, check battery levels and even adjust the temperature and lock or unlock the doors like a psychic superhero.

Creator Sahas Katta tells Engadget that voice control is on the way too, which will hopefully give us enough time to win the lottery and pick up our own Model S.

WhatsApp now lets you backup your messages to Google Drive: here’s how

It’s as easy as one, two, cloud 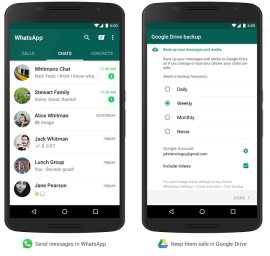 MindRDR: the first Google Glass app controlled by your brainwaves

Want to take a photo and share it on Facebook merely by thinking? Well, now you can do just that 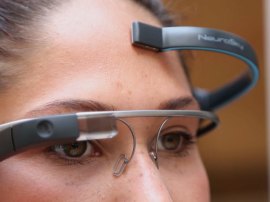 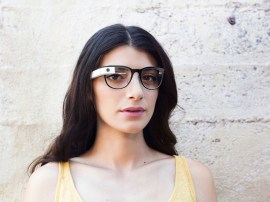