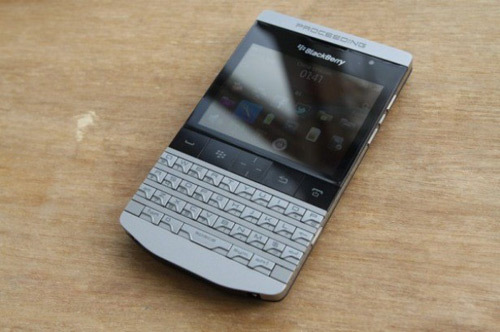 Supercharging the BlackBerry wasn’t an issue for Porsche Design, as you can see from this sexy picture. The BlackBerry Bold 9980, due to launch on October 27, is basically a BlackBerry 9900 clad in a swanky new brushed metal outfit.

Specs haven’t been confirmed, but expect to see the same 1.2GHz processor, 5megapixel camera, 640×480 display and 8GB of internal storage that are packed into the BlackBerry 9900 – which is keeping us perfectly happy for the time being. Have another Porsche Design pic anyway.