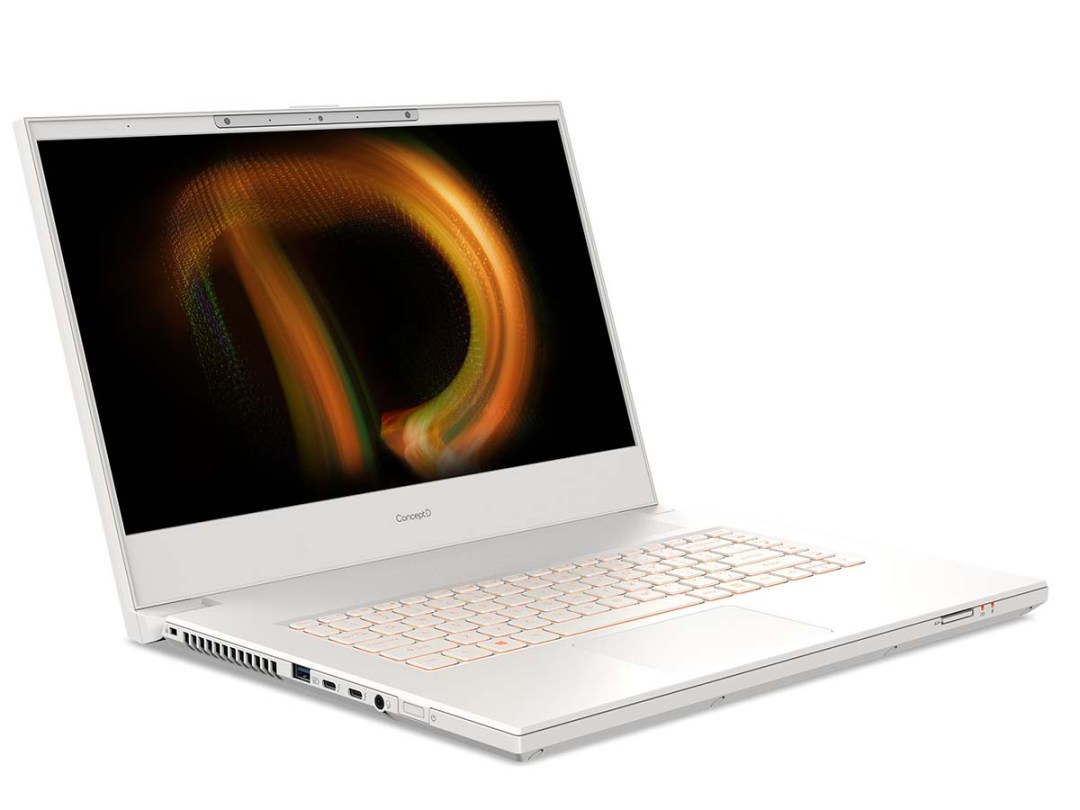 Acer has debuted a special edition laptop that can create 3D visuals from 2D content using AI. The new notebook is part of its ConceptD range of powerful laptops designed for creators. The ConceptD 7 SpatialLabs Edition can be specified with the range-topping Nvidia GeForce RTX 3080 plus high-performance 11th generation Intel Core H processors. The laptop comes with SpatialLabs software that enables you to convert traditional and display 2D footage in stereoscopic 3D – it can even do it on the fly during video calls.

As part of its effort to work towards a more sustainable future, Acer is bringing its more easily upgradeable Vero series of laptops to the UK, with shells made of 30 percent post-consumer recycled plastic. These devices have been made easier to upgrade, with easier access features such as standard screws. The company also says it is making more of its devices antibacterial, with a silver ion antimicrobial agent covering high-touch surfaces such as the keyboard and trackpad. 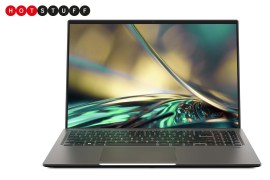 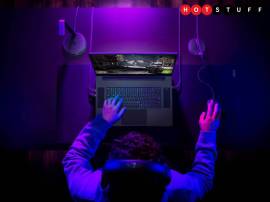 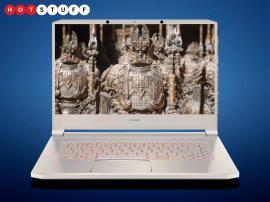