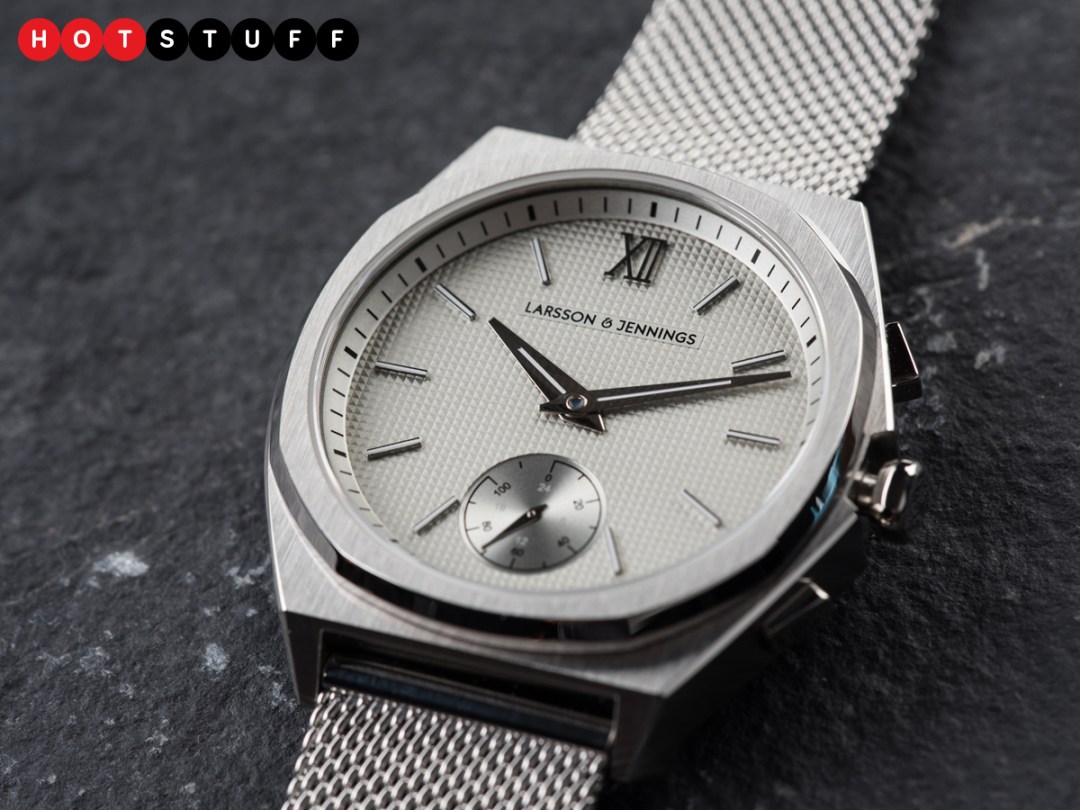 Larsson & Jennings might sound like an Anglo-Swedish law firm but the only case in question here is the one holding all the gubbins inside its Wave smartwatch. With its analogue face the Wave doesn’t look particularly clever, but once hooked up to your phone it does health and fitness tracking, music control, remote shutter release for the camera, and even works with IFTTT, so you can add your own custom functionality. Press a button on the crown and you’ll even get a call from its own concierge service, so you never need to book your own flight, hotel or make a dinner reservation ever again. The Wave has already sailed past its target on Kickstarter, but you can save a significant chunk on its £295 RRP if you back the campaign before it ends on 27 August.