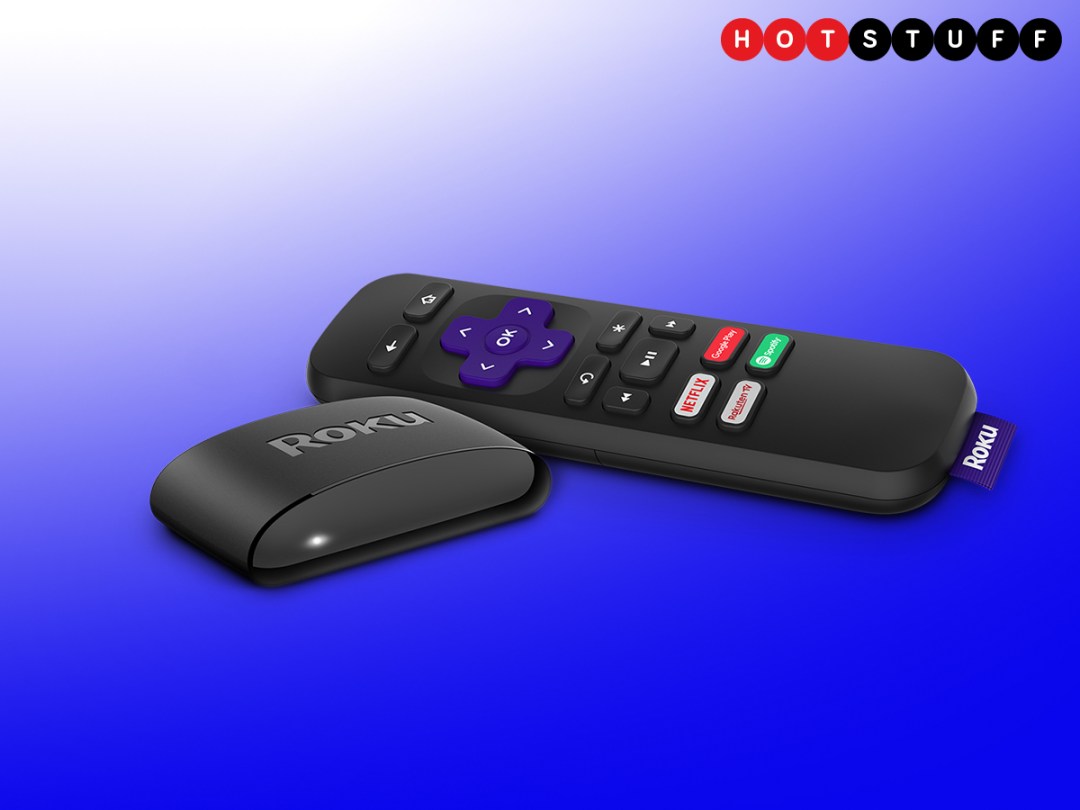 While TVs always seem to be getting bigger, streamers are only getting smaller – and Roku’s new Express is dinkier than ever. Now barely bigger than a matchbox and about half the size of its own remote, the USB-powered streamer can be attached to the back of your telly like a limpet to keep everything neat and tidy. Its diminutive nature doesn’t mean its talents are limited, with the usual catalogue of streaming services onboard, including Netflix, Now TV, Amazon Prime Video and all five terrestrial TV channels. Resolution tops out at 1080p but it supports DTS Digital Surround via HDMI, so the mere £29 you’ll have to part with for one looks like an absolute bargain. 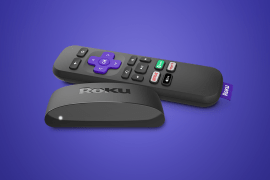 Budget beatboxes: the best affordable Bluetooth speakers for less than £200