Everyone has an irritatingly brainy relative who can solve a Rubik’s Cube puzzle in a matter of seconds, while the rest of us just stare at the things on the table, baffled, taunted by this boxy jumble of colour. In the past you might have thrown in the towel, but with GoCube (from $69) – currently smashing its funding target on Kickstarter – you get a bit of extra help. It’s Bluetooth-enabled you see, meaning it connects to an app that can receive information from the device’s smart sensors and display your progress in real-time on screen. As well as studying step-by-step technique tips, you can compete against your friends and play games. GoCube is also designed to be faster and less prone to sticking when you’re turning the columns than a normal Rubik’s Cube, so you’ll feel even more smug when you master it. 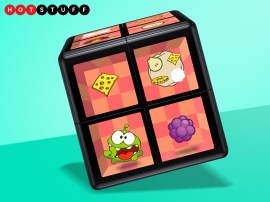 Coffee, a danish and our tech news round-up – the absolute best way to kick off your day 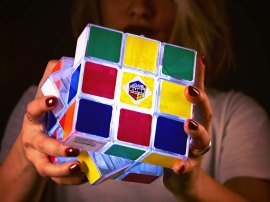