Chromebooks still have a reputation for being a bit cheap and throwaway. But HP’s x360 14 G1 (£TBA) is the latest to buck the trend. Available in February, it’s gunning for office types who want a combination of premium and power. The unit has a 14in 1920x1080px touchscreen, 16GB RAM, 64GB storage, and can support up to an Intel i7. There’s B&O audio, four modes, and enough ports to make a MacBook owner green with envy. It’s pretty svelte, too, at just 16mm thick. HP also wants you to know its Chromebook supports a bunch of clever enterprise security stuff when you’re the poor blighter dealing with 200 of the things; but even if you’re a Chromebook fan considering arming yourself with 199 fewer, the G1’s surely one to watch when it shows up next month. 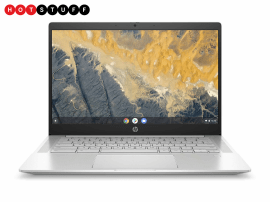 Wake up and smell the tech news – or better yet, just read it in our morning roundup 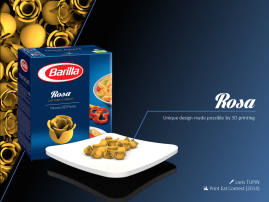