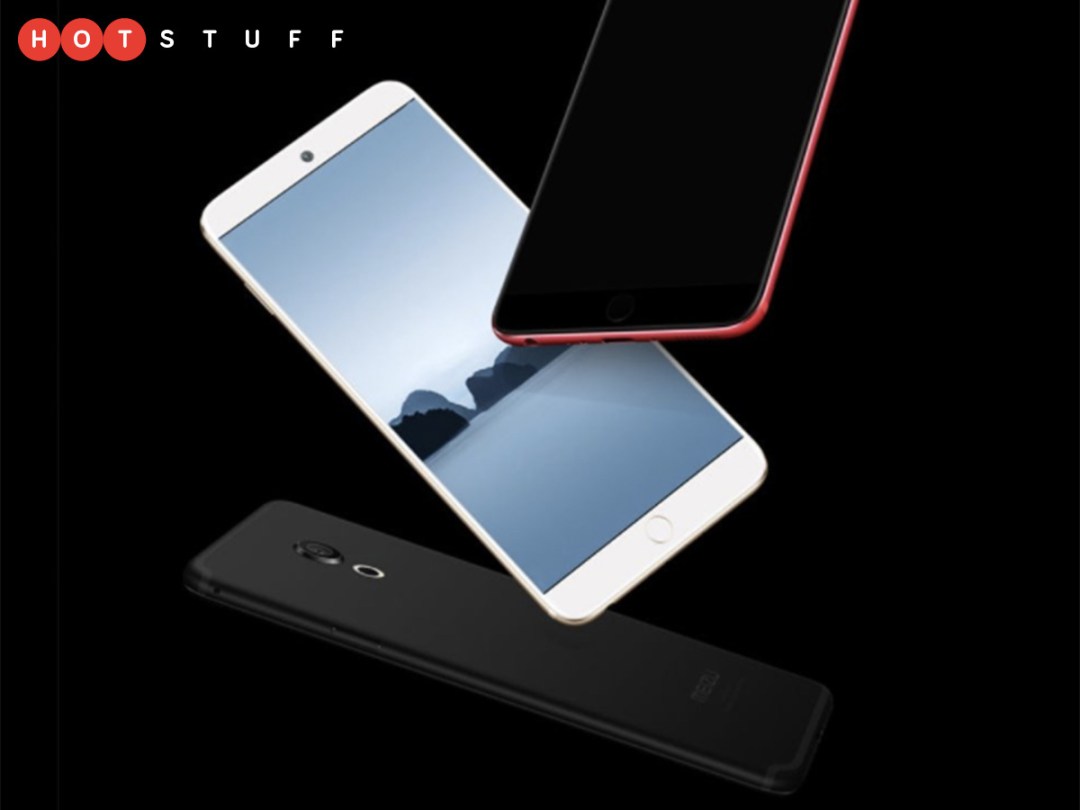 The internet may have jeered at the iPhone X’s notch, but the smartphone industry can’t get enough of ‘em now. It feels like a new phone rocking tech’s marmite feature of the moment is popping up every week. But that’s not to say there isn’t a resistance movement. Meizu has just unveiled its 15 series, and there isn’t a notch in sight. The range is comprised of three phones: the 5.95in 1440p 15 Plus, the 5.46in 1080p 15, and the 5.46in 1080p 15 Lite. The Plus is particularly notable for its Samsung-provided AMOLED display and Exynos chip, but all three have traditional bezels, front-loaded fingerprint scanners, 20MP selfie cams, a headphone jack, and a vibration motor for simulating the feeling of pressing a physical button. Opt for the 15 or Plus models and you get a 12MP and 20MP dual camera system, while the Lite sticks to the one 20MP rear snapper. The bad news is that it’s looking like you’ll have to import from China if you want in.

Everything you need to know about the Samsung Galaxy S21 series 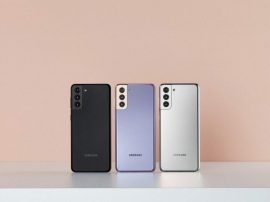