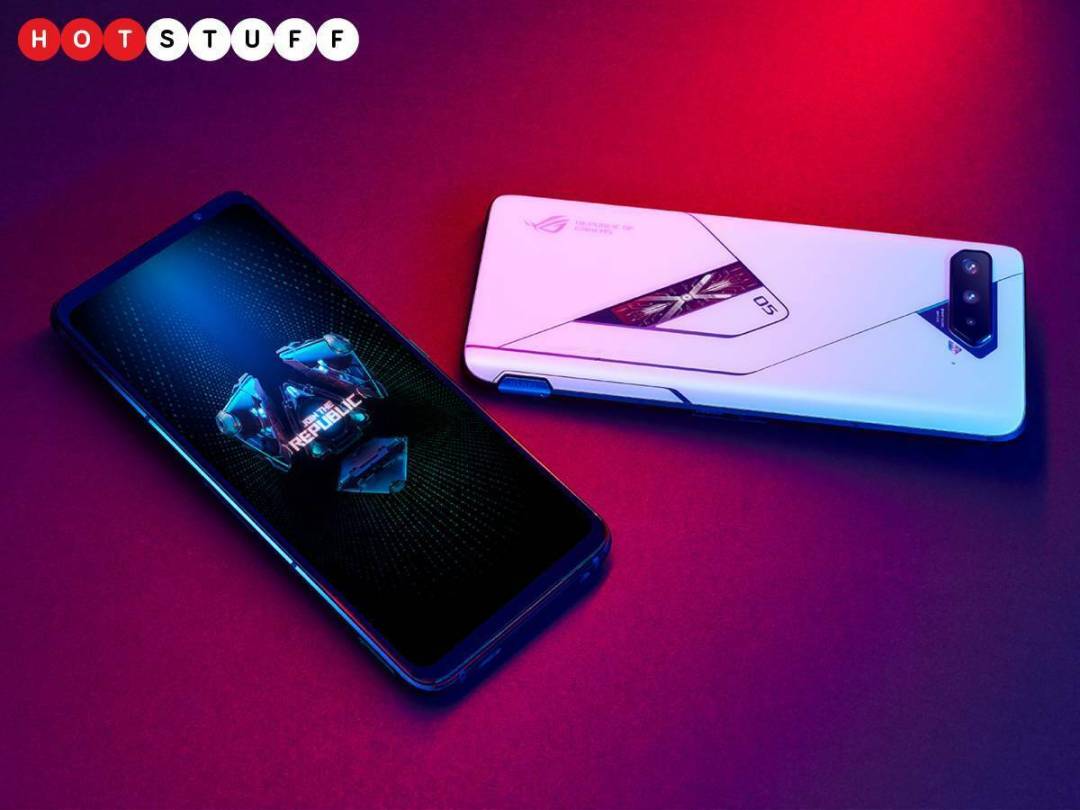 Like sticking a bone-rattling stereo in your hatchback or hanging an 85in TV on the wall of your bedroom, some things are quite obviously overkill – but that doesn’t mean we don’t still want them. The smartphone equivalent is Asus’s new ROG Phone 5 (from £799) – an absurdly powerful blower that’ll have hardcore gamers trading in their liquid-cooled keyboards to buy one. Underneath the 6.78in, 144Hz/1ms AMOLED display, which also has an extra-responsive 300Hz touch sampling rate, you’ll find a beefy Snapdragon 888 5G processor and up to 16GB of RAM, which means you’ll be able to pump up the settings without worrying about it having a breakdown. It also comes with an AeroActive Cooler 5 fan to keep the CPU nice and chilled, while the whopping 6000mAh battery should mean you don’t find yourself in need of a charger at the wrong time. If you do, the side-mounted USB-C port means you don’t even need to stop playing, plus its 65W fast-charging skills mean it’ll go from flat to almost full in less than an hour. Pick either the Ultimate or Pro version and you also get a ROG Vision matrix display on the rear of the phone that can show customised animations. Overkill? Sure. But don’t pretend you don’t want one.