There are sort of autonomous drones, and then there’s Skydio’s R1. Most pro flyers can do basic obstacle avoidance, but the R1 employs 13 cameras to build a 3D map of the world around it in real-time. In doing so, it’s able to dodge trees, buildings and presumably terrified dog walkers at high speed, all while capturing your extreme exploits in super sharp 4K. Launching is no more complicated than swiping up on the app screen, and while you can manually pilot the drone, it won’t let you crash it, and the fact there’s no controller included suggests that Skydio wants you to leave navigation to R1. In-app, you’re also able to land the drone (useful) and choose from a number of cinematic shooting modes. With a respectable flight time of 16 minutes, it could be something of a game-changer for aerial videography. The R1 is on sale in the US right now for the appropriately sky-high price of $2,500. We’re holding out for a UK launch. 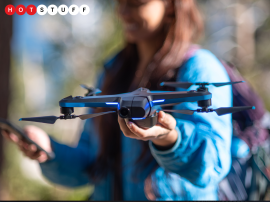 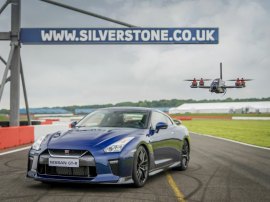