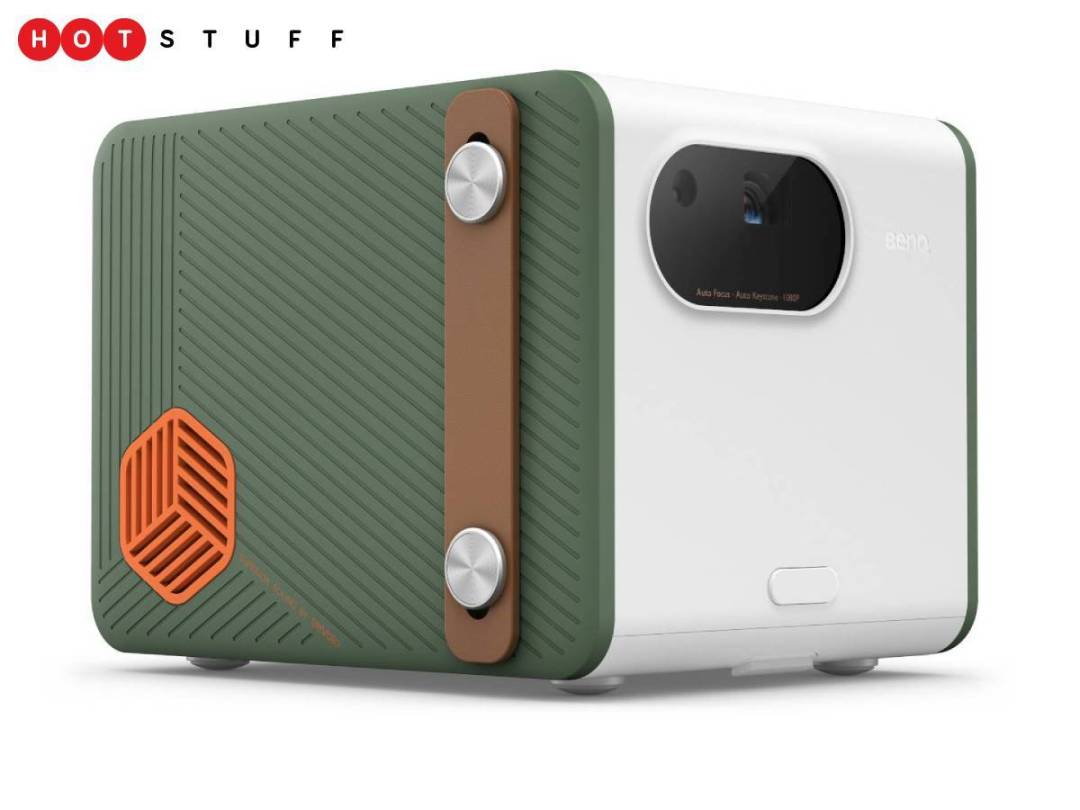 As the leaves start to turn, temperatures start to drop and the chances of rain increase, it’s unlikely too many people are thinking about heading outside to set up an al fresco cinema, but BenQ’s new GS50 projector (£629) might just be enough to convince a few more to brave the elements. With IPX2 certification you’ll want to check the forecast before you schedule your movie night because that only protects the GS50 against splashes, but with 1080p resolution, the ability to project a 500-lumen image of up to 112in, and a built-in 2.1-channel speaker with dual 5W midrange drivers and a 10W woofer, it should put on enough of a show to distract you from the fact that you could probably do with another jumper. Android and AirPlay onboard means you can cast directly to it, but there are also HDMI and USB-C inputs, plus 16GB of built-in storage in case you’ve got downloads to show off. And if the weather really doesn’t want to play ball, it only weighs 2.3kg so you can always pick it up and take it indoors. Pass the popcorn.

World Cup party at your place? 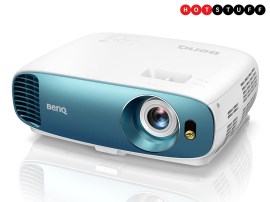 Gadget of the Day: BenQ-Siemens E61 MofiMobiles are still quite coy about flaunting their music playing talents, but BenQ’s new tune-smith wears it pr