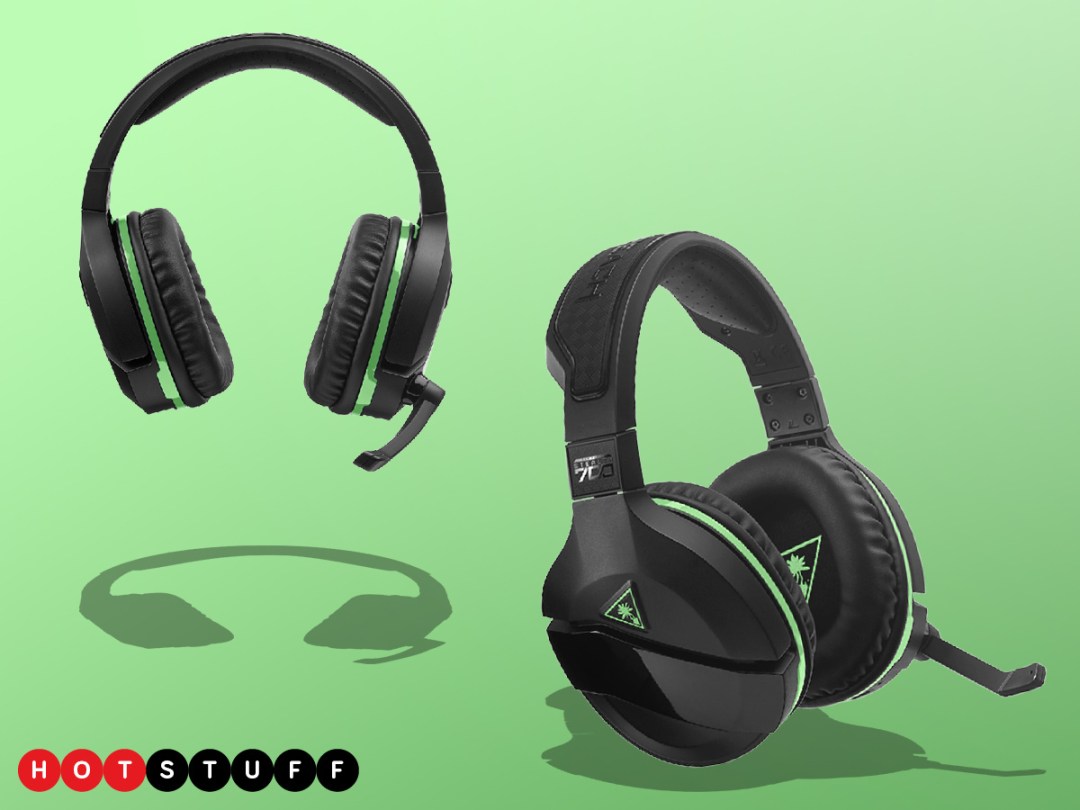 As the oft-repeated adage goes, “build it, and they will build accessories for it.” So it is with Microsoft’s Xbox One X: less than a day after its reveal, Turtle Beach has unveiled its latest set of cans – finished with Xbox green highlights, natch. The Stealth 700 (£129.99) packs Microsoft’s Xbox Wireless tech, which allows peripherals to work dongle-free with both Xbox consoles and PCs. It also carries noise cancellation tech, alongside gaming staples (mic monitoring, independent chat and game volume controls and Dynamic Chat Boost), as well as a 10-hour battery life to keep your Forza sessions going well into the night.