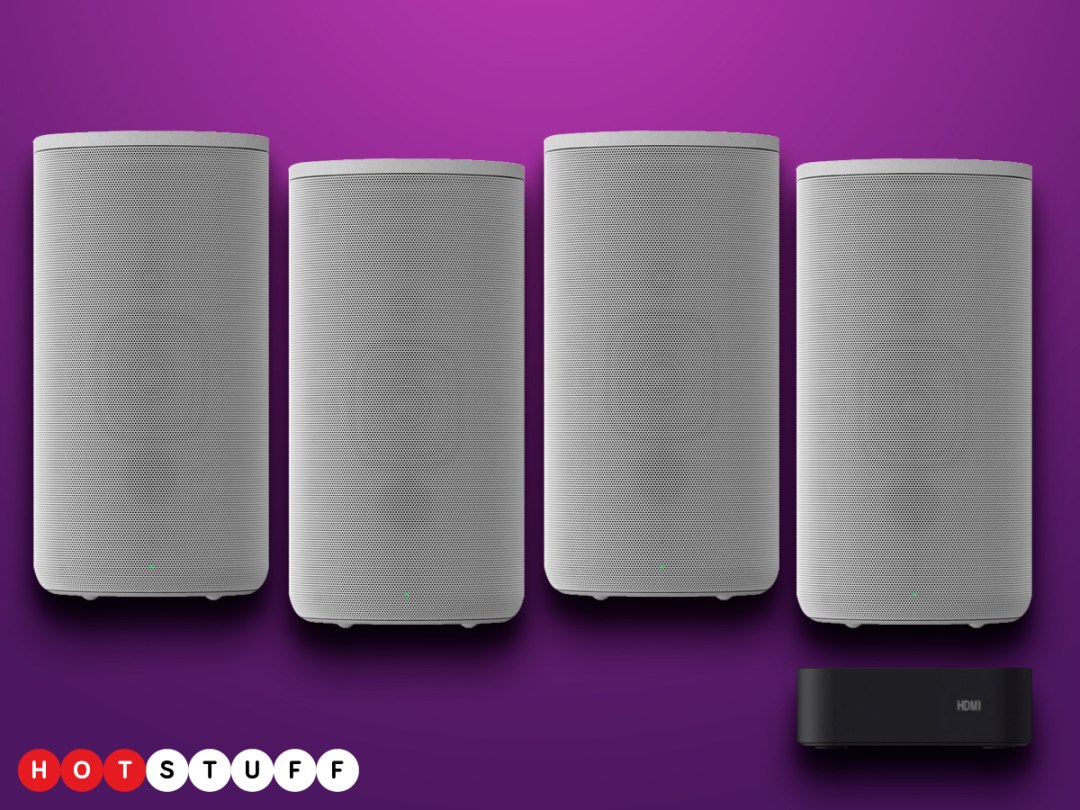 In recent years the soundbar has come out on top in the battle for TV audio supremacy, with full surround-sound systems preferred only by those who have the necessary space – but Sony’s HT-A9 (£1599) has given things a modern twist. Made up of four Sonos-esque, mains-powered speakers and a small control hub, they use onboard mics and Sony’s Sound Field Optimisation to work out where each one is positioned in the room, with 360 Spatial Sound meaning they can trick your ears into thinking the sound’s actually coming from 12 separate speakers. Upfiring drivers on top mean the system supports Dolby Atmos and DTS:X sound-bouncing, plus there’s also Chromecast and AirPlay 2 onboard. If you’d prefer something a little longer and thinner, Sony has also unveiled the HT-A7000 (£1200) – a 7.1.2-channel soundbar with two upfiring speakers, two beam tweeters, five front speakers and a built-in dual subwoofer. Both can also be augmented with separate subs and will be available to buy in September. 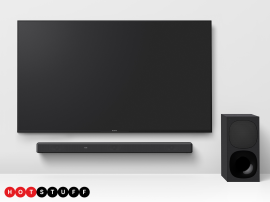