When it comes to the world of gaming laptops, one of the most common problems is heat. But Asus is changing up the game with its latest gaming laptop, the ROG Mothership.

Stepping away from the conventional laptop design, the Mothership stands upright using a kickstand, which allows for more air to flow into its dual 12V fans. And it’s just as well, because the power this thing houses will definitely bring the heat.

Loaded up with NVIDIA’s GeForce RTX 2080 graphics card and an Intel i9 Core processor, 64GB of ram and a superfast 144Hz refresh rate on its G-Sync, IPS 17.3in display, the machine is overclocked to 4.8GHz to make it extra beefy.

And if that wasn’t enough to grab your attention, the Mothership has a detachable keyboard on magnetic anchors that folds in half.

It’s expected to release later in 2019 with no price tag yet.

The Republic of Innovation: the Asus 2022 Zenbook and ROG range 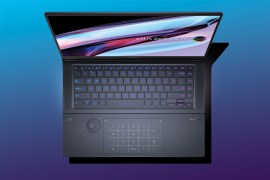 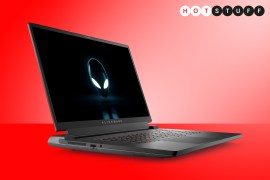