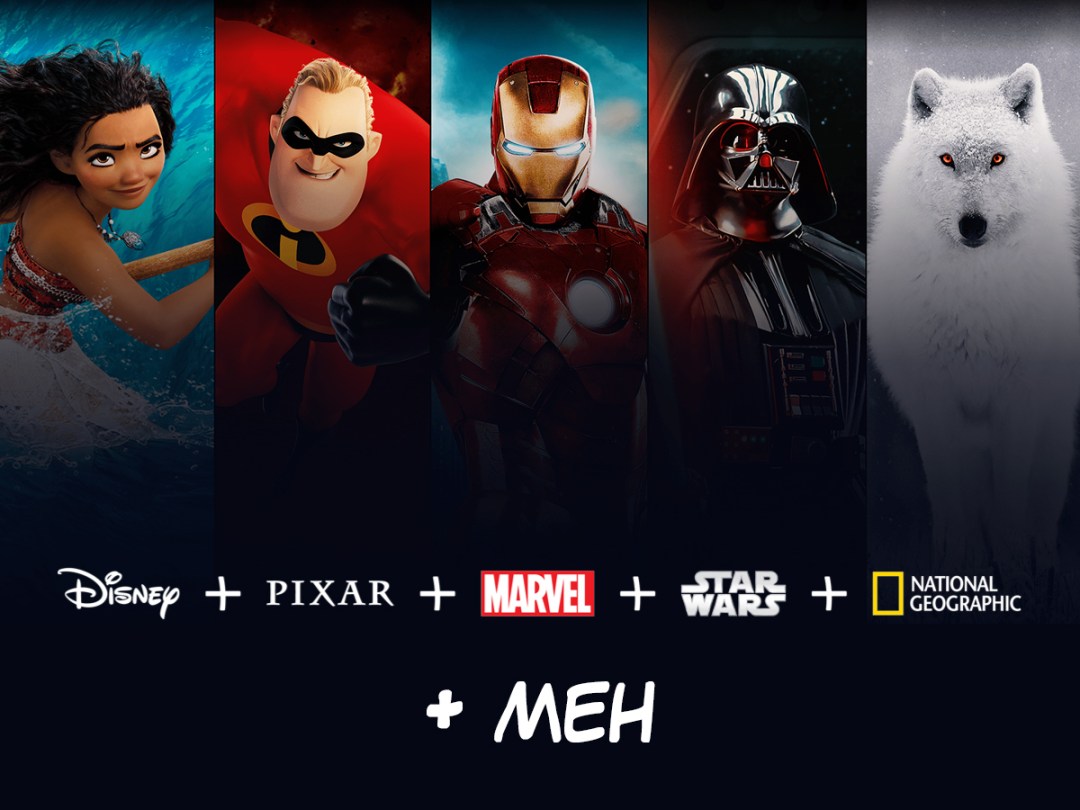 As soon as the full list of Disney+ shows and movies landed in my inbox, I greedily devoured it. I’m not sure what I was expecting to find, but was surprised when my thoughts could essentially be summed up as ‘meh’.

I initially figured this was down to subscription fatigue; but my problems with Disney+ stem from the catalogue. If you don’t already own what’s on offer, Disney+ may be worth £5.99 per month. But I already have all the Pixar, Star Wars and Marvel films I care about on shiny disc – and the resident child has her pile of Disney classics (although would prefer to mainline Paw Patrol on Netflix 24/7 if that was an option).

Beyond the big hitters, the service inevitably resembles a kid-friendly DVD bargain bin of old tat. Is anyone really gagging to see Beverly Hills Chihuahua 3: Viva La Fiesta! (trailer above, if you can bear it) and Disney’s dire straight-to-video animation sequels? Or The Muppets (2015) but not The Muppets (the actually good years)? The Simpsons is there, of course, but even that show for me lost its lustre and heart back in 1997.

It feels odd to see so many people excited about this service, desperate to throw yet more money at Disney’s gaping maw – not least because they’re praising Disney+ for what Netflix was long slammed for – peppering a pile of iffy content with a few gems. I have limited viewing time, and so perhaps that’s part of it. I won’t be mainlining the entire MCU nor seasons of The Simpsons I’ve already seen, when I could instead watch something new.

So I’ll stick with Netflix and Amazon’s originals, chuck some money at Disney+ when I actually have time to watch The Mandalorian and whatever Jeff Goldblum’s up to, and remain baffled about people clamouring to spend six quid a month on watching the escapades of a dysfunctional cartoon family they’ve already seen countless times before. 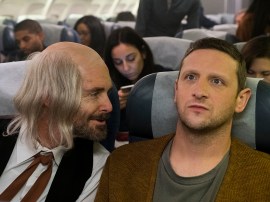 The streaming platform brings Disney, Marvel, Star Wars and more to your living room. Here are the highlights. Updated for May 2021 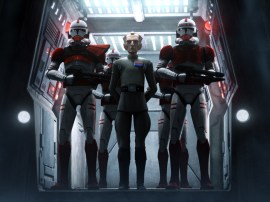 Plus 40 more original European shows on the way by 2024. Watch out, Netflix 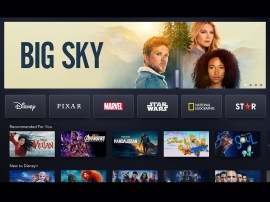