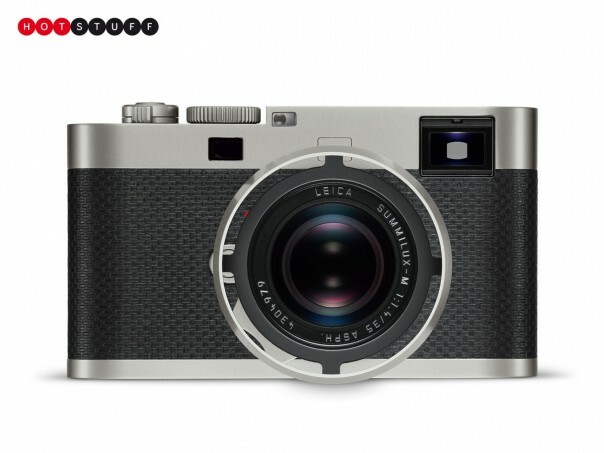 As summer turns to autumn, the weather’s getting chilly. Not to worry though, we’ve rounded up the hottest gadgets of the month to bathe you in the warm glow of gadgety goodness.

From supercars to robot vacuums to a fish tank that’ll feed your family, there’s something here for everyone.

There’s method behind the madness of the new Area-51’s triple-sided shape: it helps cool down the insanely powerful graphics cards within. How powerful, you ask? They can run three 4K screens simultaneously.

Read more about the Alienware Area-51

Read more about the Vertu HP-1V

New Mazda MX-5: the affordable Jag F-Type we’ve all been waiting for

Sleek styling and a tempting price tag means the Mazda’s new roadster could be the ultimate sports car steal.

Read more about the Mazda MX-5

Vegua: the aquarium that feeds your fish – and you

This smartest of fish tanks uses the ancient art of aquaponics to grow organic veggies in a mini ecosystem. And it looks tasty too.

Read more about the Dyson 360 Eye

With stunning styling, petrifying performance figures and an ear splitting exhaust note, this coupé is destined to shake up the sports car market.

Openmix: become a DJ with just a couple of smartphones

A cheap, pocket-sized mixer that’ll crossfade between any two audio sources? Beat that.

The Contour Roam3: it’s not a GoPro

The HD action cam may be shaped like a gun, but it’s the low, low price that’ll make you jump.

You put food in, food comes out – but crucially altered by time and heat. Cook4Me comes pre-programmed with 50 recipes and can brown, boil and steam. You’ll be hanging Michelin stars in your kitchen in no time.

35mm film? It’s for bozos, pal – big old medium format, with its higher detail levels and shallow depth of field is where it’s at – and the LC-A 120 might be the most compact 120mm camera of all time.

New Jaguar XE: picking a fight with the Germans

The luxury British marque has unveiled a handsome BMW 3-Series adversary, complete with 007-style levels of gadgetry. You can even control the heating and cooling or start the engine from afar.

Read more about the Jaguar XE

It might not look like the sexiest beast around, but its clever beaming of full HD video via Wi-Fi will save home cinema enthusiasts endless cable-related bother.

Read more about the Optoma WHD200

As summer draws to an end, we keep the heat coming with our roundup of the past month’s most desirable tech 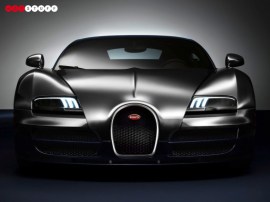 From your own beer dispenser to portable arcade machines, we’ve rounded up the most awesome tech of the month in one place 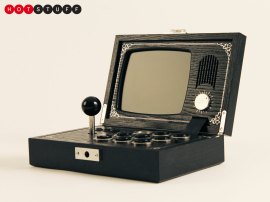