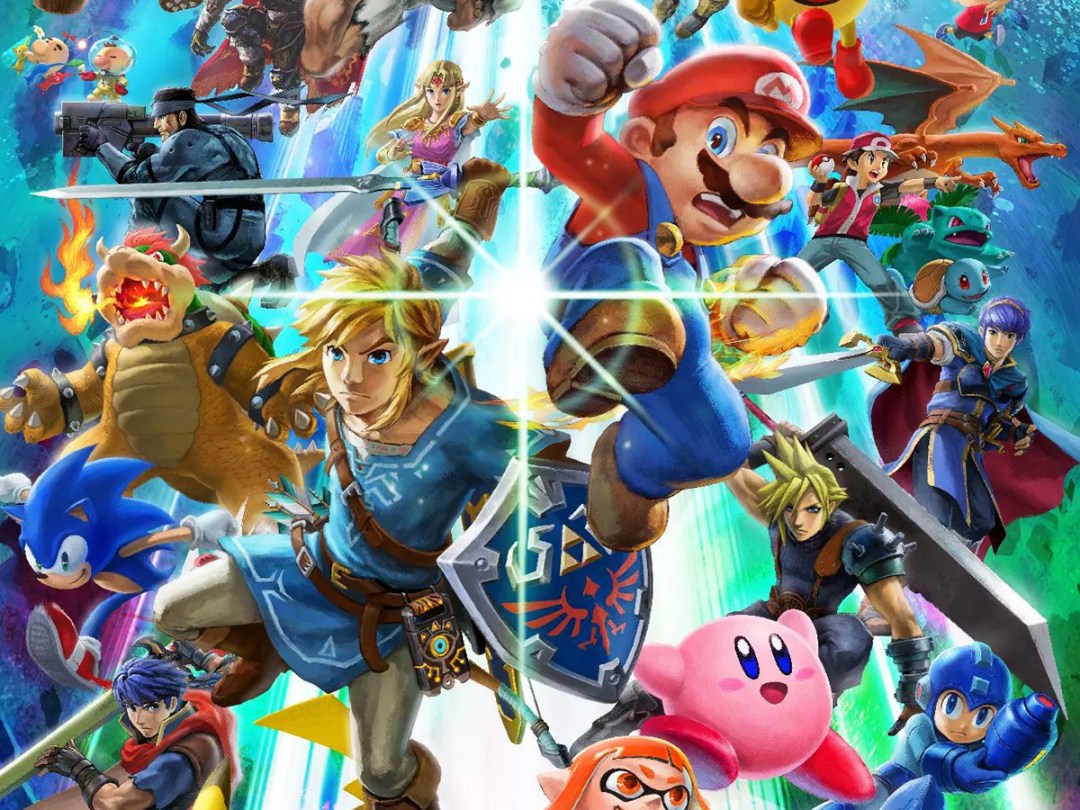 When Super Smash Bros. Ultimate was first revealed back in March of this year, a tidal wave of excitement spread across the globe amongst Nintendo fans.

You only have to watch the countless reaction videos of the first reveal trailer to truly understand just how hyped everyone was to see Smash return.

And return it did.

From its beginnings on the N64 with Super Smash Bros., right up to Super Smash Bros on the Wii U, and every game in between, Smash has become one of Nintendo’s hallmark series.

But, more than that, it’s also one giant love letter to all franchises Nintendo has put out over the years as well as many other beloved series. And this feeling comes across tenfold in Ultimate.

Having grown up on a healthy dose of Smash, booting up Ultimate for the first time struck my Nintendo-loving-heart with childhood nostalgia, and it’s a feeling that hasn’t left me as I’ve played.

It’s really no surprise this version of Smash is aptly named Ultimate. With its frankly gargantuan roster of characters, which includes every Smash fighter from all the past iterations, and 11 new additions, you have 74 playable fighters to try out in total.

Yeah, that’s a lot of smashing.

The roster does include some clones which are now known as Echo Fighters; these essentially have the same skill sets as other fighters.

More characters are set to be added, too. Piranha Plant will be playable in February 2019, and Joker from Persona 5 will the first DLC character to be added afterwards.

The fighters are also more balanced and some have been given a bit of refresh with tweaks and buffs here and there. So even though you’re playing some old faces, they’re not identical to their previous versions.

You start out with a solid selection of classic fighters, including the likes of my favourite pink blob Kirby, along with Mario, Yoshi, Donkey Kong, Pikachu, StarFox and Link with his new Breath of the Wild skin.

The variety of fighters keeps the gameplay fresh and interesting, and it’s very easy to stay invested when you’re continuously unlocking new fighters to try out.

As in previous games, you get challenged by a new fighter every so often, who will then be available to play once you defeat them.

The new challengers seemed to appear every 10 minutes or so, or after I’d played a few rounds of a mode. Whoever you were fighting with prior to the challenge will be the fighter you have to try and defeat them with.

A rather nice new feature is the ‘Challenger’s Approach’, which pops up once in awhile in the corner of the ‘Games & More’ selection menu. This lets you challenge fighters you lost to previously, so you can have another stab at unlocking them with the fighter of your choice.

Every character is of course true to form, with their little quirks, unique abilities and trademark style. There’s someone for everyone.

The only downside to having such a huge roster is it may take a while to unlock the character you’re excited to try out. But since you’re challenged frequently it’s not the worst thing in the world, and it feels rewarding to see your roster build up.

Many of the usual suspects are back in Ultimate, too.

As many of you will know, Smash is a slightly different kind of fighting game where your goal is to knock your opponent off the screen in order to win.