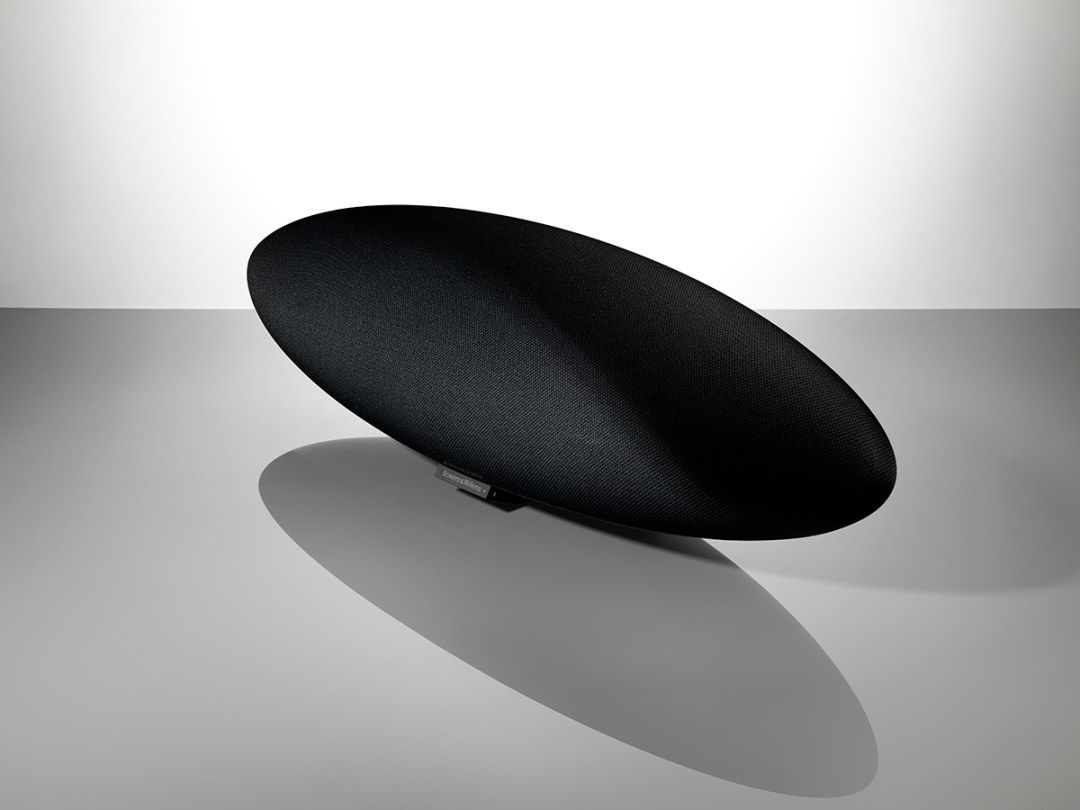 The Zeppelin speaker line was born out love for 20th century German airships. That and music.

It marked B&W’s first foray into the one-box speaker, answering for its penny-pinching price tag with a premium sound and design. Eight years on and two models later we have the next all-new-and-improved Zeppelin Wireless.

Forget your Cambridge Audio Gos and Ultimate Ears Megabooms for a minute. This is a seriously desirable hi-fi.

Together in electric streams

Yes, the B&W Zeppelin range marks its eighth birthday not with a bowling party but a new model. Its fourth. The original spawned a Mini (it was small) and Air (it was an Airplay speaker). The Wireless lives very much up to its name too.

Sensing the end the iPod dock era (R.I.P), the Zeppelin Wireless is about cutting wires and ditching physical connections. The streaming-savvy soul can use AirPlay, aptX Bluetooth or Spotify Connect so for the first time, meaning the Zeppelin is just as desirable for non-Apple users. Existing Zeppelin owners who have varied their tablet/smartphone/music player arsenal may find this reason alone to upgrade.

If you want to hook the Zeppelin upto a turntable, there’s a 3.5mm input on its rump, as well as Ethernet, power and service-only type-B USB slots.

All change under the hood

There’s been some serious tinkering done under this Zeppelin’s hood too. From new, more advanced drivers borrowed from B&W’s hi-fi stereo speaker ranges to a twice-as-powerful digital signal processing, rarely is a wireless speaker so tech-packed.

It’s worth removing the speaker’s front panel just to peek at the beastly 6in woofer underneath. Naturally, it’s bigger than ever before.

B&W couldn’t well change the design and keep the moniker, so it’s pretty much the only thing the Wireless has in common with previous Zeppelins. This updated model with its reinforced build also carries a bit more holiday weight. In reality, that’s a couple of extra centimetres here and there.