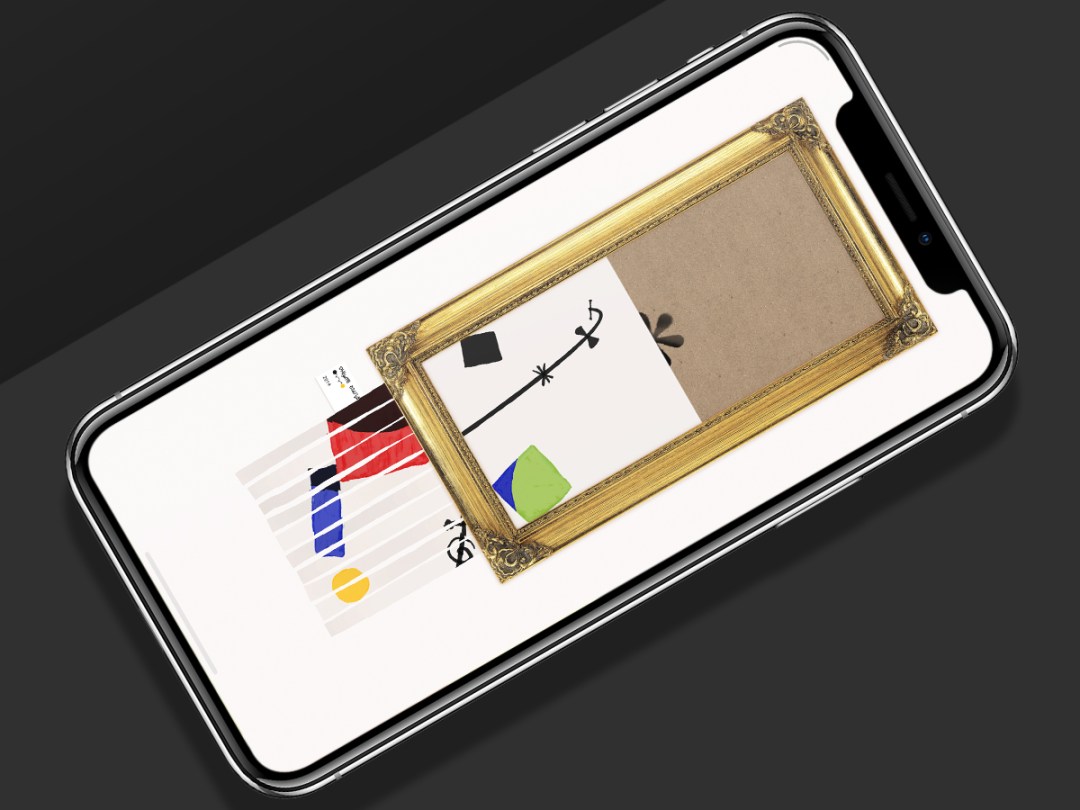 Surprise is all too rare in modern gaming, which has on ‘proper’ consoles long tended towards the safety of incrementally revising mega-hit series. Mobile, once the antithesis of such conservative thinking, now also has a bad case of the me-toos, with developers clamouring to cash-in on the latest craze. Which makes it all the more wonderful when the likes of Song of Bloom arrive out of nowhere.

This is a rare mobile experience that champions play in its purest form, by way of varied, tactile, curious vignettes that at times align themselves so closely with art that you’re half tempted to load up the game, stick your iPhone in a frame, and hang it on the wall.

Song of Bloom begins with a melancholy narrative that plays out as an artsy animation. Chalk-like figures flicker on the screen as you take in a brief tale of regret. There are inferences about visual clues, and you then abruptly find yourself looking at a stick, with a single bud.

Hold the bud and it shows you a picture of a mountain, with a circle at its peak. Play the animation again, draw the circle at the relevant moment, and you’re transported to a painterly depiction of a desert. By interacting with the screen, day turns to night, a pyramid sinks into the earth, and a building is erected that contains more clues.

From that point, the journey through Song of Bloom becomes akin to chipping away at its surface, gradually revealing new secrets and surprises beneath. Within the hour, you’ll have worked your way to its conclusion.

The mechanics might not sound exciting, but Song of Bloom’s execution is a near-perfect harmony of fragmented narrative, thoughtfully designed puzzles, dazzling artistry, and your device’s actual hardware. There are pop-art references, oddball pastiches on videogames, and elements that require serious lateral thinking regarding how you interact with a phone or tablet.

The last of those elements has echoes of titles like Yellow. But the fusion of puzzles and narrative equally put me in mind of Florence and The Sailor’s Dream, while the onion-like reveals had hints of The Room.

There are times when Song of Bloom doesn’t quite stick the landing. The game is too keen to point you at hints, and the underlying narrative isn’t as strong as the art. Nonetheless, in throwing narrative and gaming conventions to the wind, Song of Bloom fashions something that is engaging, essential and unique.

Song of Bloom is available for iOS (App Store). An Android version is under consideration.

Creative and bold, Song of Bloom is a unique mobile experience that is not to be missed

Makes great use of device hardware