Home / News / Will Samsung’s next mobile concept be a folding smartphone? 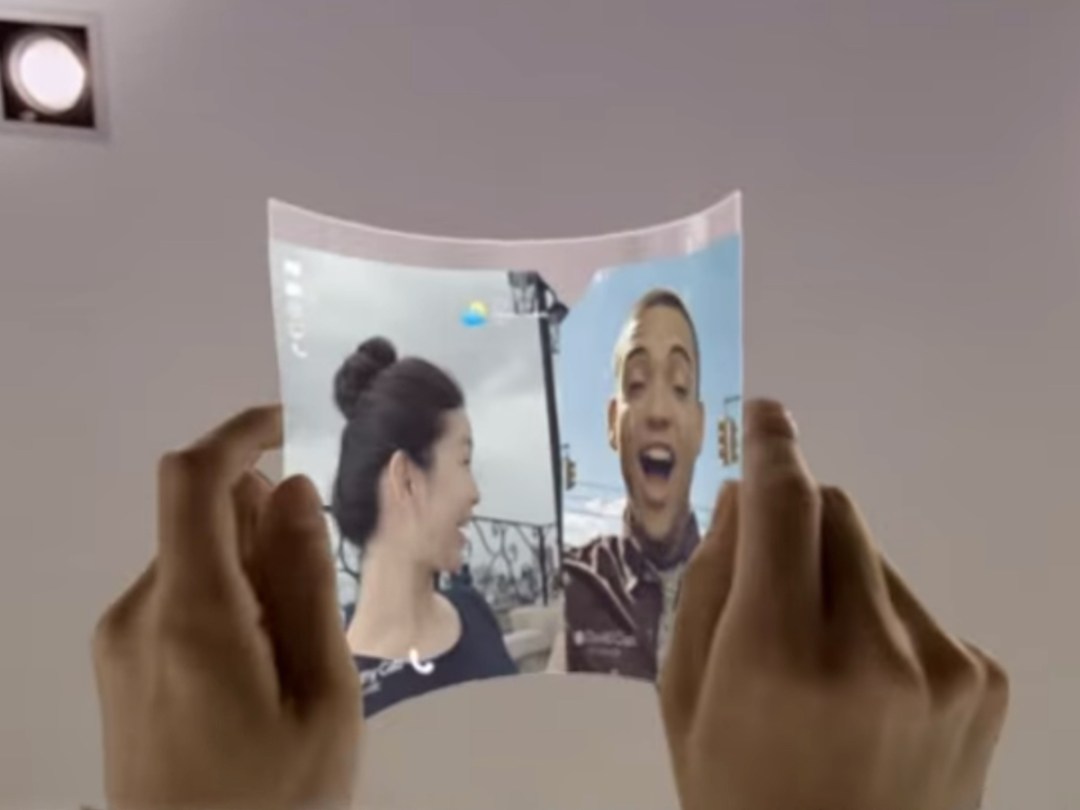 With the Galaxy Note Edge and the upcoming Galaxy S6 Edge, Samsung has shown a desire to break from the traditional flat, confined displays typically seen on smartphones. But will the next step be a screen that can be easily folded and unfolded without damaging it?

That’s the suggestion from a report coming out of BusinessKorea today, which quotes a representative from Samsung Display claiming that such devices are right around the corner. “The industry believes that the commercialisation of foldable smartphones will be possible in 2016,” says the unnamed rep.

Samsung Display might be a different division than the one making and selling smartphones, but with its recent history of pushing barriers (and literally pushing past the usual display borders), it stands to reason that Samsung would want to be first to take advantage of the tech.

In fact, Samsung’s 2011 concept video above offers a look at what might be possible eventually, even if it’s heavily stylized and surely far beyond what could be possible in a year’s time. (Can you imagine losing your phone in a stack of paper? How embarrassing.)

Pocket-lint’s headline suggests that the expected Galaxy S7 could be first to present a foldable display, but that seems like a stretch. If anything, it could be a Galaxy S7 variant, much like the S6 Edge is, but Samsung transforming its flagship that dramatically in one fell swoop is unlikely.

And just because “the industry believes” that foldable smartphones will be ready for production next year, that doesn’t mean that companies are going to immediately sink all of these resources into what could well be a niche offering for some time to come. But we’re certainly intrigued to see how an early-gen device would compare to that ambitious concept. 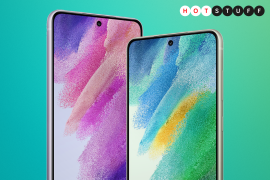