Microsoft has a lot of good tricks in its arsenal these days – Kinect, Xbox, Office, Skype – but it doesn’t always use them to win over new fans. Problems with the Windows Phone camera API meant that Photosynth for Windows Phone has been a long time coming but now the clever panorama app has made it to the Marketplace.

The free app, highly commended for App of the Year by our readers at the Stuff Gadget Awards 2011, lets you shoot and stitch together vertical and horizontal panoramas to create images spanning 360 degrees. Using the free Photosynth.net service, you can then share your images on Facebook and Twitter and publish them to Bing search, Maps in the hopes of making the in-app Featured list.

Survival of the fittest 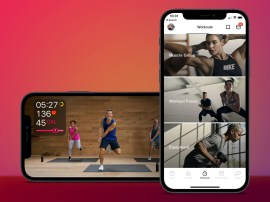