Home / News / Is Sony rebooting PlayStation Plus as a true Xbox Game Pass rival in 2022? 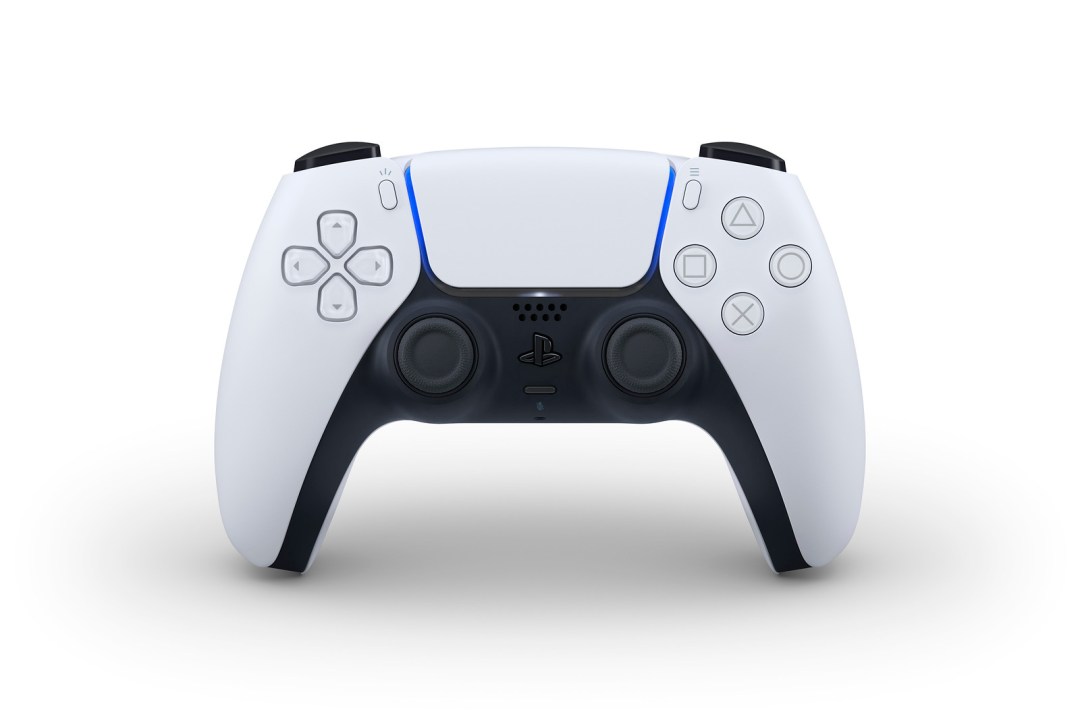 Sony is reportedly prepping a direct rival to Xbox Game Pass, in a bid to give PlayStation fans even more reason to boot up their system each day.

According to a recent scoop from Bloomberg reporter Jason Schreier, which cites sources close to the plan codenamed ‘Spartacus’, the new offering will essentially merge the two existing PS subscription services – PlayStation Plus and PlayStation Now.

A new single package that combines cloud gaming, classic titles and new releases under the existing PS Plus moniker is apparently set to be unveiled in Spring 2022, with Schreier adding on social media that retro gaming will likely be restricted to the highest of three tiers.

In other words, it would be roughly equivalent to Xbox Game Pass Ultimate, though minus the day one releases.

There’s no word on pricing, though with Game Pass Ultimate again as the template, something in the region of $14.99/£10.99 a month seems likely.

The omission of day one titles will remain a key point of difference between the rebooted PlayStation Plus offering and Game Pass Ultimate, with Sony still seemingly face an uphill battle to usurp Microsoft there and more generally for the cloud gaming throne.

Nevertheless, as our PlayStation 5 review explains, Sony remains the king of the hardware battle in the minds of many, with that system earning a perfect 5/5 star score – compared to the 4/5 stars given in our Xbox Series X review.