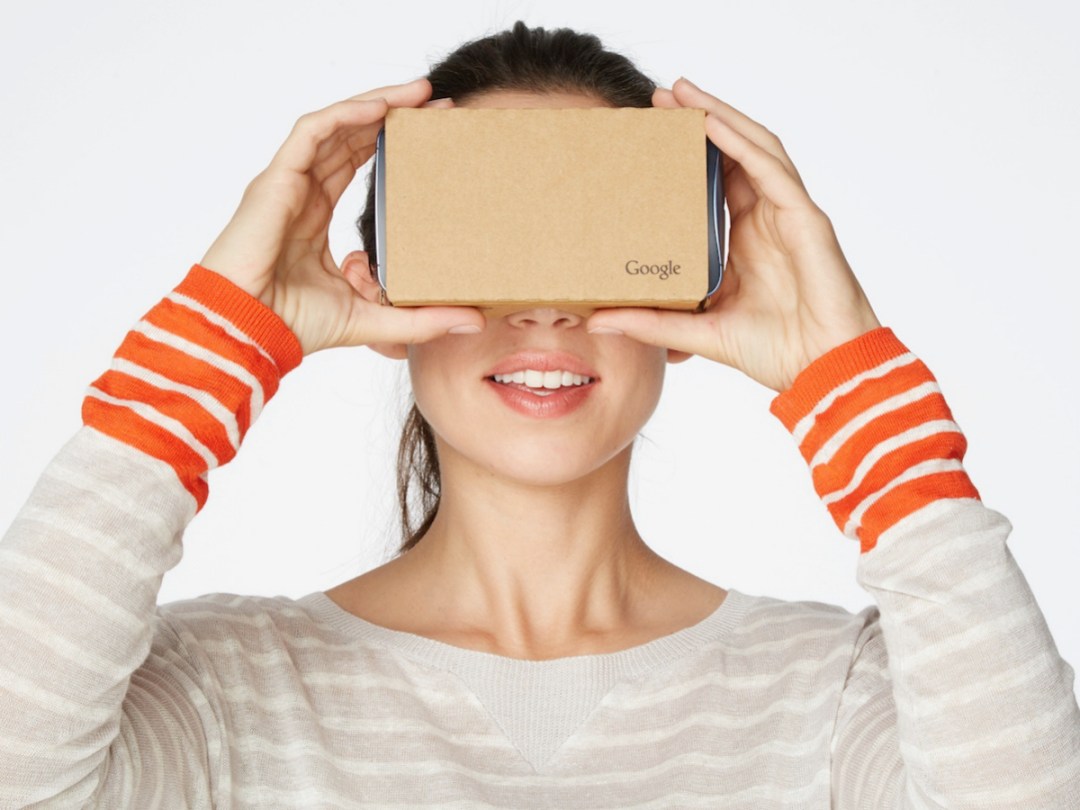 It was just a year ago that Google introduced its Cardboard VR initiative – without any fanfare at all. What initially seemed like a silly gag ended up spawning more than a million app downloads, and made the company see serious value in the phone-based platform.

That’s apparent in the company’s Cardboard news this week at I/O, where a brand new version of the viewer was revealed. It’s easier than ever to assemble and has a cardboard button that works with all phones now. More importantly, it supports phones up to 6in now (that’s a Nexus 6 up there) – and iPhones, as well, with the companion app now available on the App Store.

And that’s not the extent of what’s new. Google sees educational possibilities with the platform, which is why it’s launched Google Expeditions. The programme allows schools to obtain viewers, letting teachers guide children through interactive digital “field trips.” It might not replace packing a bus full of kids and experiencing something in person, but it opens up the possibilities to take in the wider world’s sights like never before.

Google wants to help people create better VR content, as well, which is why it’s also unveiled the Jump camera rig and assembler software. The rig allows 16 cameras to be placed in a circular array, and GoPro is working with Google to release one specifically designed for the Hero4.

The 16 cameras will synchronise and work as one, letting you capture 360-degree footage for VR experiences. And then the assembler is used to stitch all of the footage together seamlessly for 3D VR viewing. Jump videos will be available on YouTube, so you can use your phone for VR viewing via Cardboard.

Cardboard is still cardboard at its core, offering a low-cost way to experience entry-level VR, but Google is clearly aiming to do much more – and reach a lot more people with the introduction of official iOS support. Where will the platform be by the time the next I/O rolls around? Amazingly, we’re excited to find out. 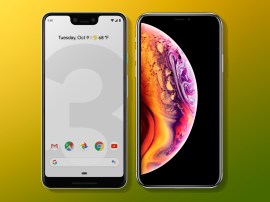 Google Pixel 2 vs Apple iPhone 8: Which is best? 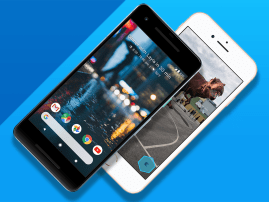 Google Pixel 2 XL vs Apple iPhone 8 Plus: Which is best?

It’s the battle of the titans all over again 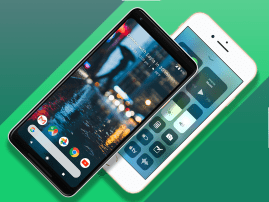