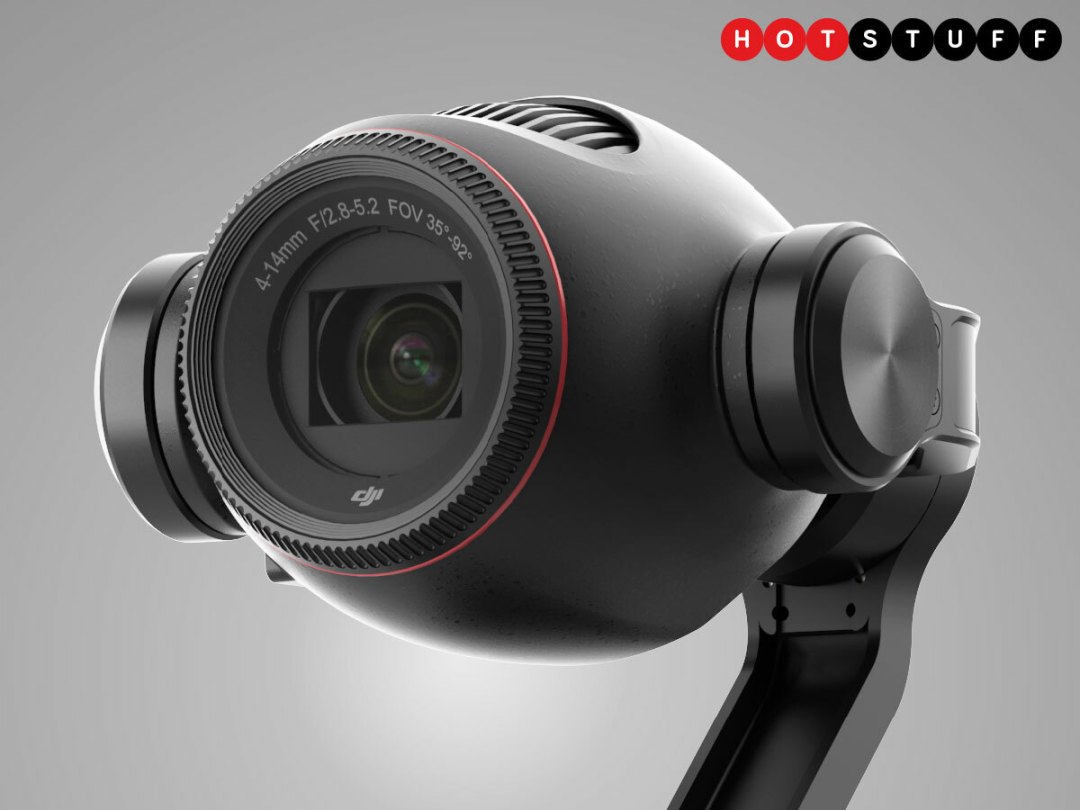 Perhaps – after all, the first generation of DJI’s super-stable handheld camera only arrived in October 2015. But the Osmo+ is perhaps more of an evolved device, rather than a replacement.

Yeah, I get that – the design looks much the same.

From a distance, you might not spot the differences, but they’re there. The biggest of them is the fact that, unlike the original Osmo, the Osmo+ comes with a zoom lens. It’s a 7x zoom in total – 3.5x optical plus (if you’re shooting in 1080p) 2x digital zoom, which DJI claims to be lossless (normally, digital zoom is essentially just cropping an image down, which results in a reduction of detail). That means you can go from a focal length of 22mm to 77mm without, according to DJI, sacrificing any quality. The camera is called the Zenmuse X3 and is very similar – but not interchangeable with – the Zenmuse Z3 optional camera for DJI’s Inspire 1 drone.

Related › DJI’s latest drone camera can see in the dark

And what about quality?

It looks to be almost exactly same as the original Osmo in that respect. Just like it, it’ll record 4K footage at 30fps, and 1080p full HD at up to 100fps (oddly, the original Osmo does 120fps), allowing you to create smooth slow motion clips. Audio is captured by an included external FlexiMic, which was once an optional extra but now part of the basic Osmo package.

You can also snap 12MP still images in JPEG or RAW and, while the Osmo+ is primarily pitched at videographers, as with its predecessor there are ways in which its stabilisation smarts come in very handy for stills work, like long exposures and multi-shot panoramas.

So it’s just as stable as before, despite the zoom?

DJI claims to have actually upgraded the stabilisation tech – and it was already fairly astounding on the original, so we’re pretty excited to see just how well it keeps the camera flat and pointed in the desired direction, no matter how the user moves.

And when’s it out?

Right now! You can order an Osmo+ for £630, or if you own the original you can just buy the zoom-enabled Zenmuse X3 camera for £480.

We’ll be trying to get our hands on one ASAP, so check back for a full review soon.

And the drone’s dual camera is class-leading too… 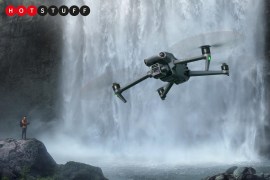 Attention, shutterbugs: step this way for big savings on cameras, accessories and more 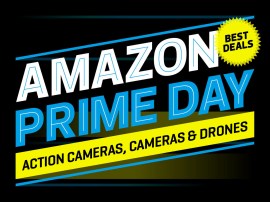