Having a small screen on your wrist seemed like a prime opportunity to display all sorts of dazzling imagery, but up ’til now, the options have been limited with Android Wear. Finally, that’s changed.

Google has just announced the rollout of the latest version of Android Wear, based on Lollipop, and it finally brings the promised ability for developers to create and sell their own unique, distinctive watch faces via Google Play.

Some developers had already designed unofficial faces that lacked the guidance of official specs and didn’t necessarily function properly, but it was a stopgap solution until Google was ready to unleash the Watch Face API.

To mark the occasional, Google has launched more than two dozen downloadable faces, many of which are free, and they include prominent licenses and brands turned into attractive cover art for your smartwatch.

Among the early highlights are faces based on games like Pac-Man and Plants vs. Zombies, and others featuring design work from the likes of Rebecca Minkoff, Mei Kawajiri, Bearbrick, and Porsche.

In typical Google rollout fashion, it’s starting to hit some devices now, but it could be up to a week before it reaches yours. Please try to control your enthusiasm accordingly. 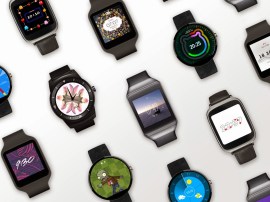 Now you can customize the Moto 360’s watch faces 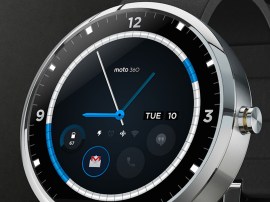 Yes folks, you’ve guessed it: “smart” is the watchword for these new wearables 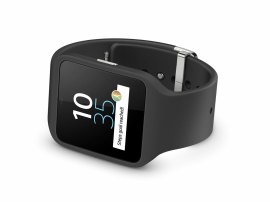