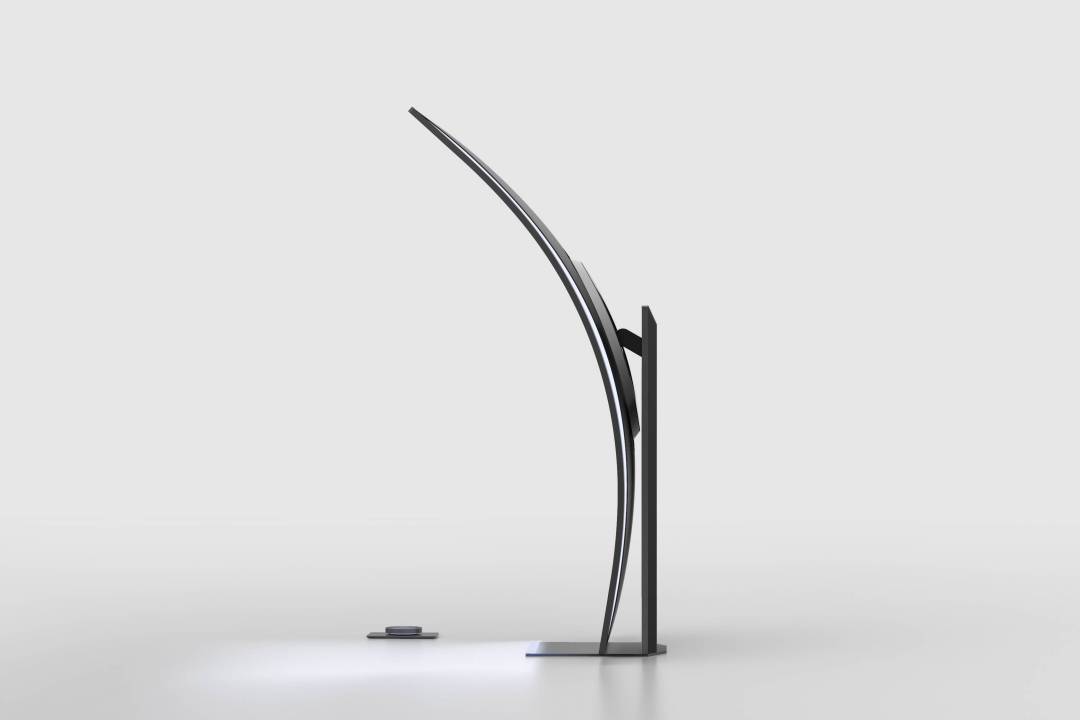 Samsung has previous when it comes to large rotating screens. See: The Sero.

But that was a TV aimed at teenage TikTokkers. The Odyssey Ark is a very different proposition indeed. Unveiled at CES and due to launch in the US in the second half of this year, the Odyssey Ark is a 55in curved monitor with a 16:9 aspect ratio and a Quantum Dot Mini LED 4K display.

That’s about all we have to go on as far as specs are concerned, but in its default horizontal orientation the Odyssey Ark is pitched as a gaming monitor, with its curved display designed to immerse you in Halo Infinite like nothing else can.

But that’s only half the story. Like the Sero, the Odyssey Ark can also rotate 90 degrees and be used vertically, with a “Multiview” feature that allows you to display several apps or screens at once. You could, for example, be playing a game, while also being able to see your friends’ video chat windows. Or, if the versatile monitor was needed for work rather than play, you might have Zoom open in the top half of the display, with a presentation on the bottom.

The Odyssey Ark has a height-adjustable stand and can tilt so the screen curves over your head if that’s how you want to consume content, and comes with a wireless dial controller used for adjusting brightness settings and navigating the interface.

No word on price yet, but expect a serious hit to the old wallet. 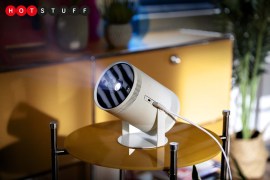