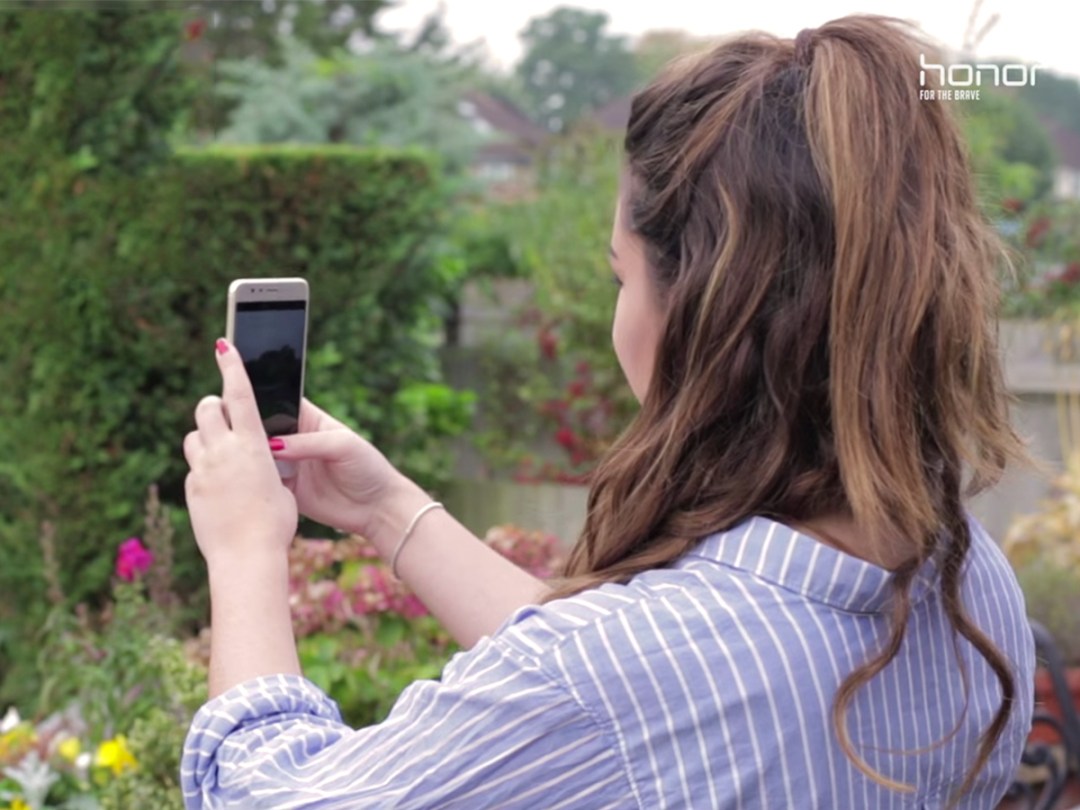 You can read about a piece of tech as much as you want, but often there’s no substitute for actually having it in your hands to help you decide whether you want it.

That’s why we found five Stuff readers from all over the world who wanted to try out the Honor 8 for a week. The only thing we asked was for them to tell our intrepid, globe-trotting camera-crew what they thought of it – and you can find out in the video at the top of this story.

We wanted to know what they thought of its innovative dual 12MP rear camera. One lens captures colour, the other monochrome – an arrangement designed for stellar low-light performance. (They loved it.)

We asked them whether they liked the all-glass construction; the zippy 2.3GHz octa-core innards; the tweakable 3D fingerprint sensor. (Spoiler alert: they did.) The dual-SIM arrangement was popular too, and they loved the snappy EMUI Android interface.

Most of all, they liked the fact that they were getting flagship features at a midrange price.

Honor’s slogan is “For the Brave” – but as our readers found out, it could equally be “For the Downright Sensible”…

To find out more about the Honor 8 smartphone, click here or visit www.facebook.com/honorglobal.

We invited crew, Philips TV and Stuff readers down to an exclusive premiere of Extreme Earth II at God’s Own Junkyard in London. 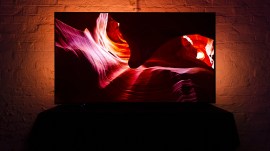 The best smartphone camera of 2017 – here’s what we think 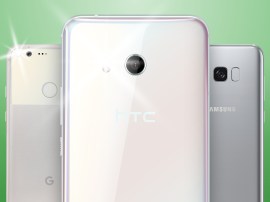 The best smartphone camera of 2017 – here’s what you think 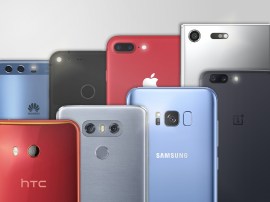