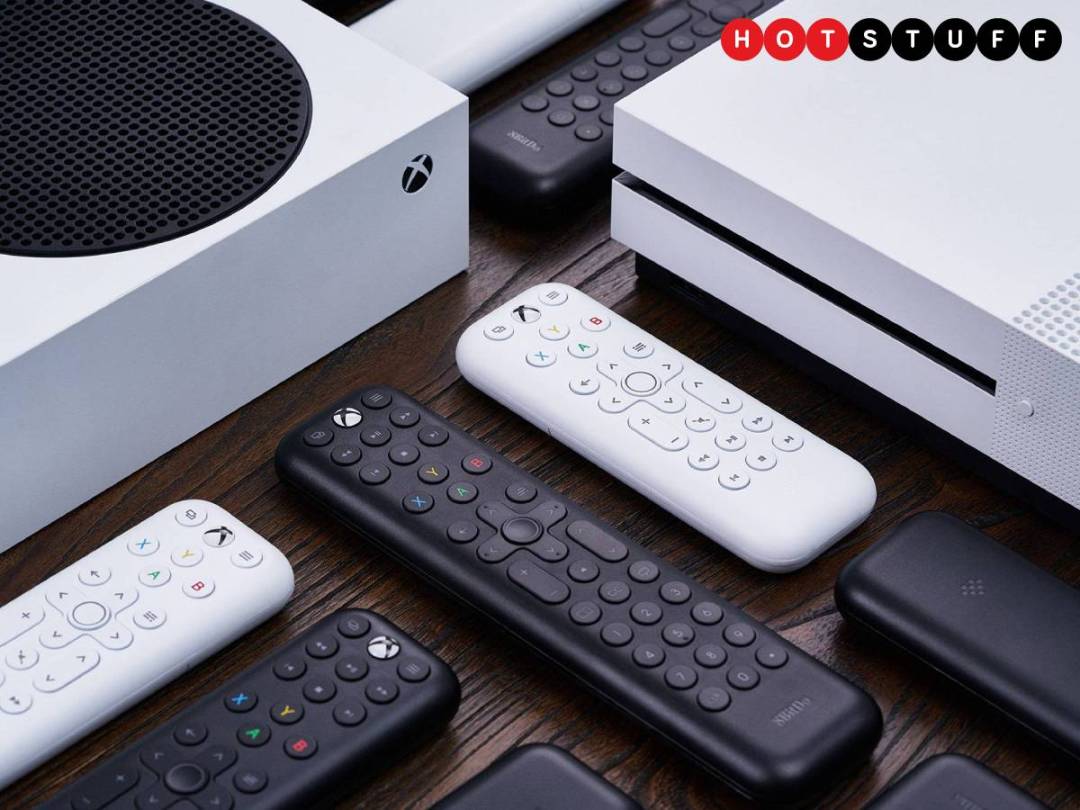 Accessory-maker 8BitDo is best known for making both Bluetooth and wired controllers so good that they regularly give the first-party alternatives something to worry about. It’s fair to assume, then, that the new 8BitDo Media Remotes will be up to the job too. Compatible with the Xbox Series X, Series S and the Xbox One before them, 8BitDo’s two remotes feature dedicated Xbox buttons and the traditional X home button, so you can easily navigate your console when using menus and hopping between media apps. The latter will also wake your paired Xbox. The longer black remote ($25) has a number pad that you don’t get with the shorter white-coloured variant ($20), but otherwise the two are functionally the same. Both have motion-activated backlit buttons and are powered by AAA batteries. Pre-orders are now open, but Amazon lists both as out of stock at the time of writing.