It might have a name like a minor character from one of the Avatar sequels but if you’ve got the best part of two million quid burning a hole in your pocket you might want to join the queue for a Lotus Evija (from £1.7m plus duties and taxes). Only 130 will be made, a nod to the car’s project code, but those who join that exclusive club will sit behind the wheel of an all-electric hypercar that Lotus reckons will be the most powerful in the world. Some of the vital stats are a bit vague at the moment but it’ll pass 62mph in under three seconds, hit 186mph in less than nine and eventually reach a top speed of over 200mph. An 18-minute charging time and 250-mile range make it a true tourer, especially with its cloud-connected infotainment system and world-first all-laser headlights. And the name? It’s derived from Hebrew and actually means ‘the living one’, so maybe it’s better suited to a Herbie sequel instead. 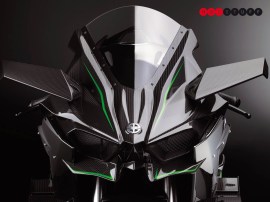 With a 0-300km/h time of only 13.63 seconds, this is the quickest accelerating road car on the planet 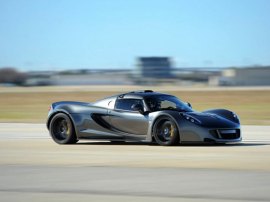