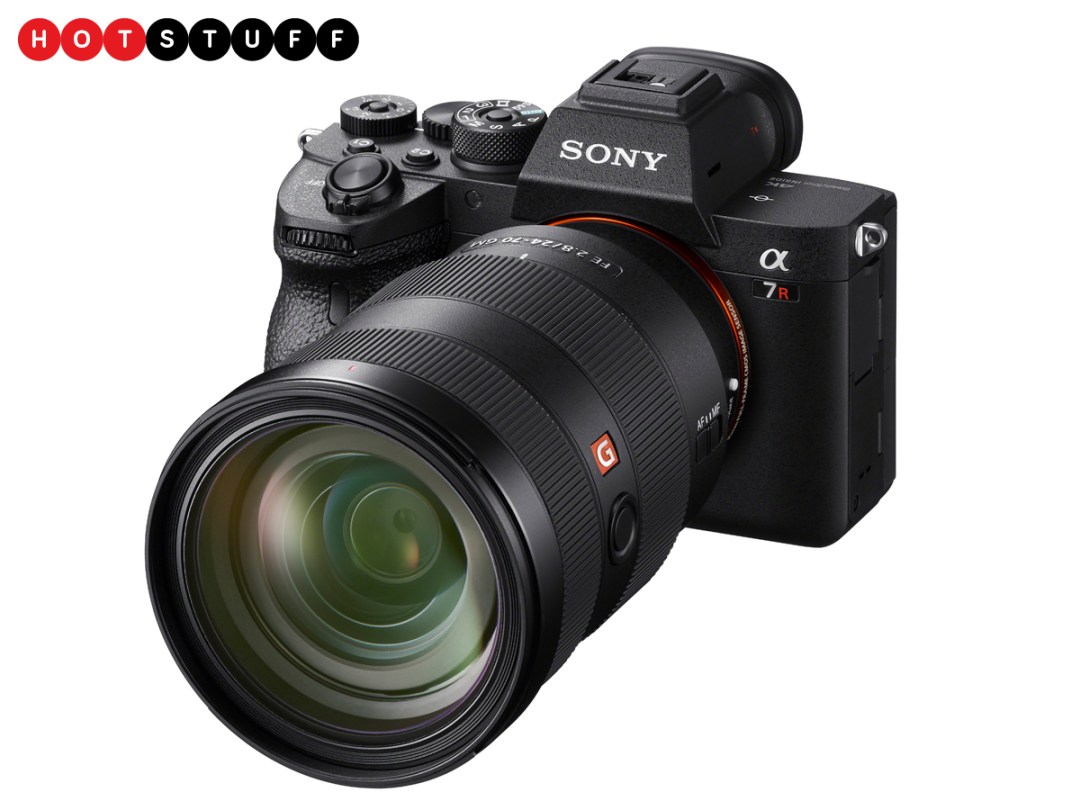 The likes of Canon and Nikon had finally caught up again in the world of mirrorless cameras, now it looks like they’ve got more catching up to do with the launch of this monstrously capable camera offering “medium format level image quality”. Sony has enticed you (and us) in with the 61MP back-illuminated CMOS sensor sure, but we’re staying for the 567 point focus system and 5.76 m-dot OLED viewfinder including Eye AF, allowing you to lock onto the eyes of your subject and track them (pets included) in real-time for both filming and stills. Video skills sound red hot too, with professional-level 4K recording and full pixel readout with no pixel binning in super 35mm move, S-Log3 and HDR workflow support. Audio is accounted for too with two XLR/TRS combo connectors and one 3.5mm stereo mini jack for mic input. With 5-axis image stabilisation on board it certainly isn’t snoozing on the job, or even stopping to catch its breath with up to 10fps burst shooting. The Sony A7R IV, which offers the highest resolution and widest dynamic range in the alpha series and promises a battery life double of its predecessor ships in August for £3,500, body only.

Meet the Sony RX1R II, the compact camera with a 42.4MP full-frame sensor 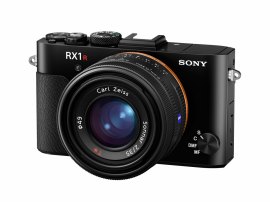