It’s tough being a DSLR. The skills that were once exclusive to you are now convincingly mimicked by smartphones, serious snappers are going mirrorless, and everyone keeps saying you’re dead. But Canon isn’t giving up on its chunky cams yet. The new EOS 850D is its new rookie-focused DSLR. Equipped with a 24.1MP Dual Pixel CMOS APS-C sensor and the new Digic 8 processor, it’s no slouch, and the latter gives burst shooting a boost up to 7fps. 4K video recording is also enabled at 24p, provided you use Contrast AF. Like its predecessor the 800D, the new camera features a 45-point autofocus system with face and eye-tracking AF. It’ll be available to buy from April for £820. 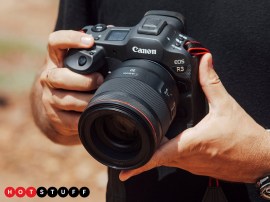 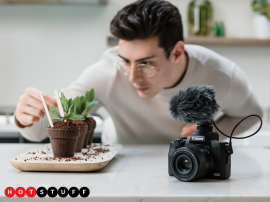 This time, the “M’ definitely doesn’t stand for middling… 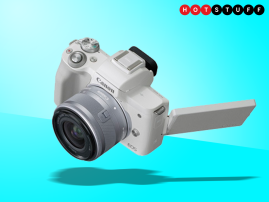