Roberts makes radios. It’s been doing that since the 1930s and has got so good at it that even the Queen endorses them, so when it branches out into something new it’s a pretty big deal. Admittedly it would be a bigger deal if the Beacon was a ride-on lawnmower or a new take on the concept of trousers, rather than a Bluetooth speaker, but still something worth mentioning. As with all Roberts gear it’s been designed with a hefty dollop of retro flair and there are two versions: the 320 (£149) and the 330 (£199). Both come with a full-range driver and dual bass radiator, while the 330 has a longer 15-hour battery life, fast charging and will allow you to pair two together for stereo sound. You get a different choice of colours depending on which model you opt for, but just remember one thing: they’re not radios.

Back to the future! 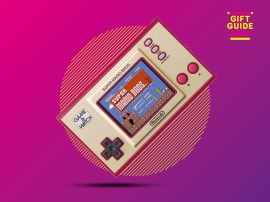 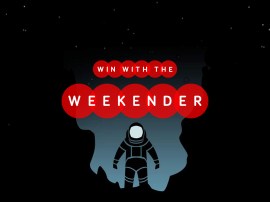