Ah, the CD – famous for its then mind-blowing 650MB capacity and ability to fend off honey and stones when demonstrated on TV.

In retrospect, presenters’ insistence on lashing out at shiny discs with whatever came to hand to prove their toughness might have been a mistake. This seemed to kick off a myth that Tomorrow’s World had got someone to play one covered in jam, and put in people’s minds the notion that a CD would play even if you first attacked it with random components of next door’s rock garden. As we soon all discovered to our disappointment, neither of these things was true.

Not at all. The compact disc was a marvel when it hit the mainstream. CD players quickly shrank from the size of Sony’s pioneering but monstrous CDP-101 to being barely thicker than a couple of jewel cases, and portable options rapidly replaced personal cassette players prone to eating music rather than playing it. You could instantly skip tracks you hated, and recordable CDs later let you create compilations at speed, rather than being that bore in High Fidelity who spent hours faffing about with a tape deck.

But no one these days would bother with that! Haven’t you heard of playlists?

Quite. The CD is very much on borrowed time, as shown by sales in the USA dipping below vinyl – something that last happened in 1986, when many people still thought Phil Collins was cool. Vinyl does cheat, mind, in being bolstered by Record Store Day – there’s no such equivalent for digital discs. Still, retro technology eventually comes around for a second go, and so we imagine in a couple of decades there there’ll be a baffling hipster revival of CDs – by which point hardly anyone will own anything to play the things on. 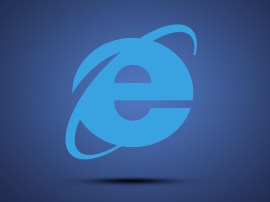 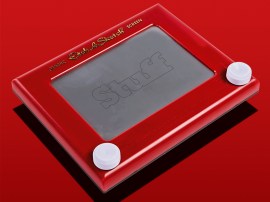 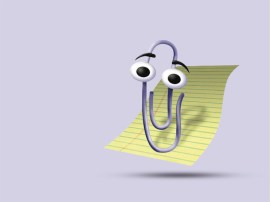