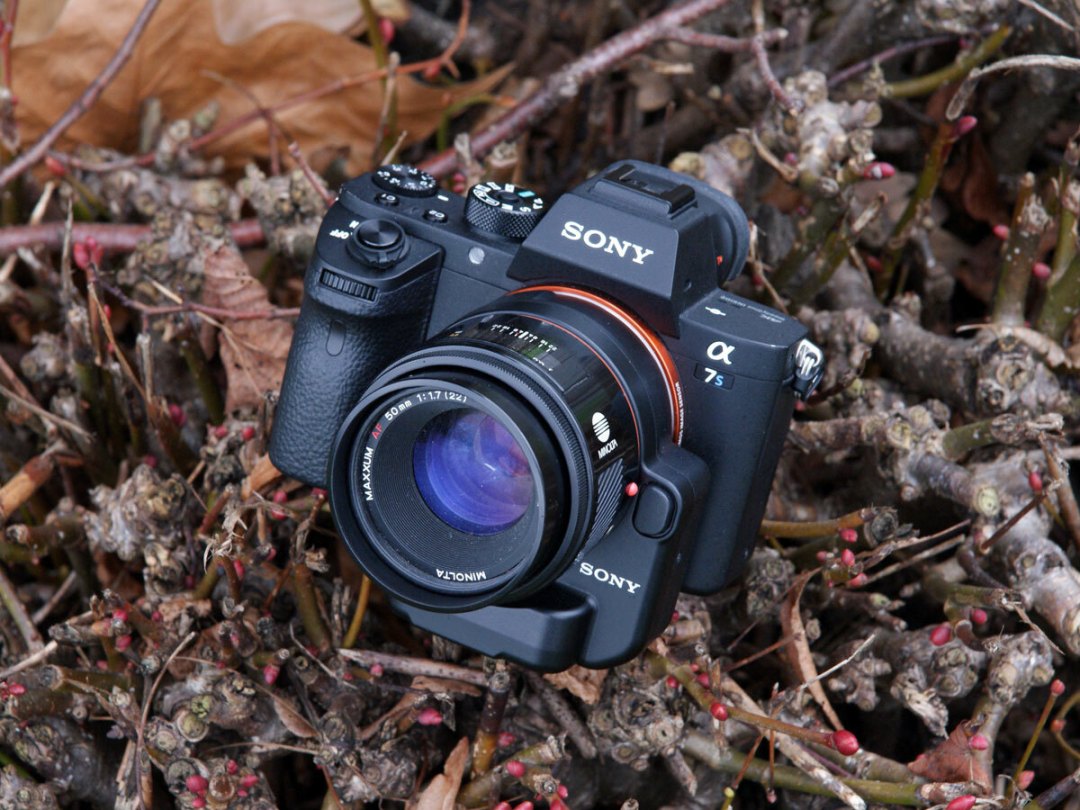 Amateur filmmakers take note: the Sony A7S II could very well be the next camera you’re lusting after.

Like the original A7S, it’s a variant of the full-frame A7 with a focus on offering outstanding performance in two key areas: low light photography and video capture. While the other A7 models aren’t shabby when it comes either of these things, the A7S II aims to be the class leader. And I think it’s pretty much nailed it.

The A7S II looks broadly the same as its stablemates the A7 II and A7R II, and boasts similarly tank-like build quality – a magnesium alloy body and weather-sealing make this a camera that will withstand some rough treatment. I dropped my review sample onto the pavement (sorry, Sony – it was an accident) and it suffered no ill effects.

And as with the other A7 cameras, there’s a full-frame sensor here: a 12.2MP Exmor CMOS. If that doesn’t sound like many megapixels compared with the A7 II’s 24.3MP or the A7R II’s 42.4MP, look at it this way: all three cameras’ sensors are physically the same size, so each of the A7S II’s sensor pixels is absolutely huge compared to those of its counterparts’.

That’s one key component to it delivering on its low-light promises, because larger sensor pixels are able to collect more available light than smaller sensor pixels. The upshot is that the A7S II boasts a massive sensitivity range: 100 to 409600 equivalent.

The other key component is 5-axis image stabilisation, which intelligently shifts the camera’s inner components to counter the effects of camera shake – a problem which is particularly prevalent during long exposures in murkier conditions.

SHOTS IN THE DARK

Such an admirable build quality is all very well, but you no doubt want to know whether the A7S II delivers on its low light promises? It sure does.

With a reasonably fast lens attached (I used an old Minolta f/1.7 50mm, hooked up via Sony’s £230 LA-EA4 adapter), you can snap away in anything but total darkness without worrying about the results being a grainy, noise-filled mess. Of course, your shots are cleaner and sharper when there’s a decent amount available light, but as you can see from my samples above, the A7S II manages very well in tricky conditions. I can’t think of another camera this compact that could match it in this aspect – you’ve got to size up to a bulky DSLR like the £5,200 Nikon D5 to deliver markedly better low light results.

In daylight, the camera produces wonderful results too, albeit not as detailed and rich as those from the A7 II or A7R II. I’d recommend those for photographers who’ll mainly be shooting during the day.

4K AT ANY TIME OF THE DAY

The stellar low light performance extends to video, too, with clips I recorded at night looking surprisingly detailed and low on noise. In fact, the A7S II is a masterful video camera, able to record full HD at up to 60fps and 4K at up to 30fps. For the latter, it uses the XAVC S codec, which requires a fast SD card but supports a bitrate of up to 100Mbps. That’s a lot of data, and it means 4K videos look incredibly rich, detailed and smooth. If, like me, you’ve been disappointed with the dull, flat and jaggy-plagued 4K clips recorded by smartphones and cheaper cameras, seeing the A7S II’s efforts amounts to a revelation.

When it comes to handling and ease-of-use, it’s again a lot like its Sony A-series brethren. With a wealth of buttons and dials at your fingertips, as well as a comprehensive menu system, there’s plenty for clued-up camera users to like. Beginners may find the controls a tad confusing, but then again a beginner probably shouldn’t be spending £2,700 on their first serious camera.

There’s also a bright hi-res screen for composing and reviewing shots, as well as a customarily excellent electronic viewfinder. As with other Sony EVFs, it uses OLED and has a resolution so high that it could almost fool you into thinking it was an optical viewfinder – albeit one that can preview settings changes. All in all, I can’t fault the camera for its usability.

The A7S II is certainly more of a specialist’s camera than its sibling the A7R II. I think the latter is a better all-round performer and a superior buy for the more general shooter, but if you’re looking for a compact system camera that offers class-leading low light performance and professional-quality 4K video, the A7S II should be sitting at the very top of your shopping list.

Of course, even if you’re saving at a decent rate, its price tag means it might be sitting there for a long, long time…

Best of the best › The 10 Best SLRs and System Cameras