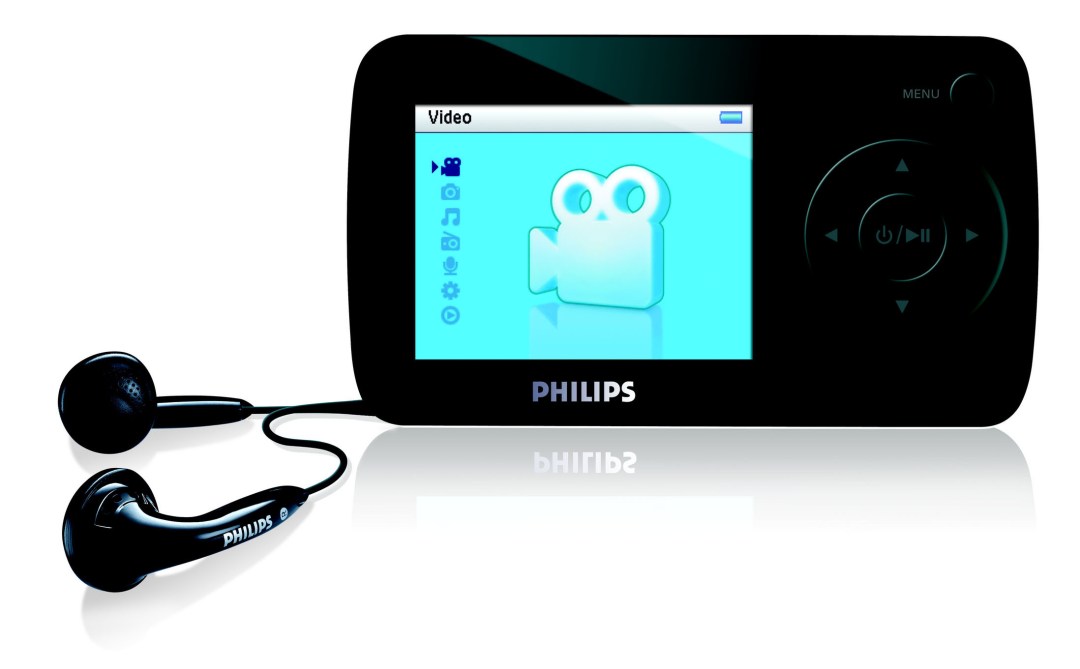 There are a lot of decent MP3 players around, but they all suffer from one fundamental flaw: they’re not iPods. To go up against an iconic market-leader like the Apple, a product had better have one or two significant tricks up its sleeve if it’s not going to get completely overlooked.

The Philips GoGear SA6025 has two big plusses on its side: it’s very inexpensive considering its specification, and it looks really good. This glossy piano-black finish is likely to date as quickly as a reality show winner, but for now it looks the part.

Memory is an adequate 2GB and, as well as MP3 files, the SA6025 can play WMV files via its big 2.2in screen and is also packing an FM radio tuner. Our preliminary investigations reveal more good news.

The PC-only software is a sight more intuitive than some of the Philips’ obvious rivals can manage, and the ergonomics are bang on too. Only the black finish’s enthusiasm for collecting greasy fingerprints like some crazed forensic scientist spoils the winning first impressions.

In pure performance terms, though, the Philips loses ground. With 2GB of memory to play with, music is almost certainly going to be stored at 128kbps or less – and at that compression ratio, the sound comprehensively fails to impress.

Even with the help of headphones that feel like they’re burrowing into your head, the SA6025 can’t summon up more than vague, dull thumping where we’d hoped for a bassline. Low frequencies lack definition and character, giving the impression that tempos are plodding rather than sprinting.

At the other end of the frequency range, the Philips offers the same lack of sparkle. Treble sounds are thin and flat, and all-too-prone to sibilance and harshness.

Even slackening the compression ratio to 320kbps brings only minor improvements. Songs are certainly better separated and focused, but remain bereft of attack or dynamics. FM radio reception is similarly flawed, with the additional drawback of variable reception quality via the integrated aerial.

Video is marginally more successful, thanks mostly to the excellent brightness of the screen. Contrast is high, and the Philips draws on an extensive and realistic palette of colours.

But there are flaws here too. Movement causes panic on the Philips’ screen, and there’s a lot of digital noise and blocking – especially during complicated scenes. Watching a music video turns into a bit of a trial, so trying to catch up on a half-hour TV programme is a sure way to get motion sickness.

So although there’s a lot about the SA6025 that’s impressive, it turns out to be all flash and no substance. You wouldn’t trade in your nano to get one, that’s for sure.

The best noise-cancelling headphones for every budget 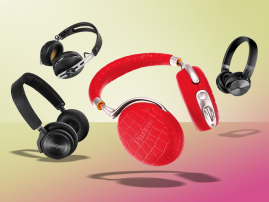 The mini flash player market is more crowded than the Central line at rush hour, but that hasn’t put Philips off – it’s announced a new range of Nano