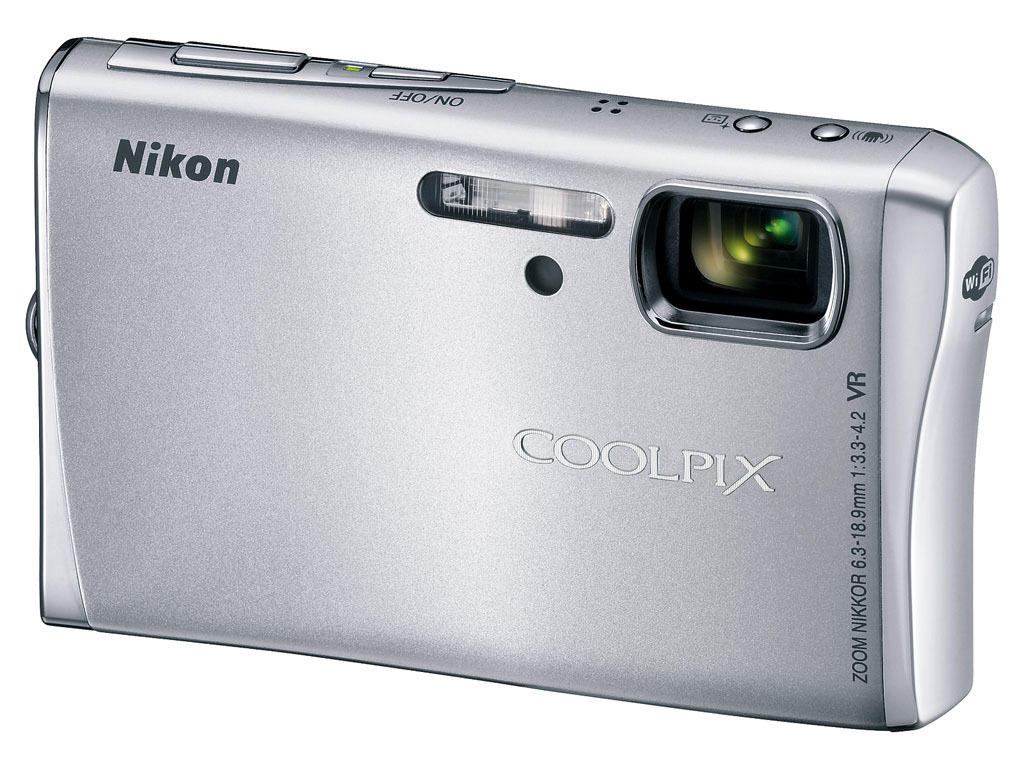 Camera phones may be massing on the border, but for the last year Nikon’s been busy reinforcing its compact camera ranks with some slick Wi-Fi models. It started with the lumpy P1, finally added some much needed style with the stunning S6, replaced it with the S7c – and has now come up with this, the equally sexy S50c.

Hewn from the same aluminium block as those S-series predecessors, its 7MP sensor, 3x zoom and 3in LCD is whipped straight from the S7c but it’s now been shrunk down and fitted out with proper optical image stabilisation – or VR as Nikon calls it – and a high maximum ISO for taking snaps in low light without busting out the flash.

Nikon’s worked hard at simplifying the Wi-Fi set up. For the first time it can be done in-camera, rather than having to transfer the settings from a PC.

It works great for sending snaps to Nikon’s Flickr-esque Picture Bank site and for emailing them to mates but, for some bizarre reason, Nikon’s taken away the most useful function – the ability to transfer shots direct to a PC or Wi-Fi printer without having to reach for a USB cable.

It’s a serious omission, especially as your can’t hook up to hotspots while out and about – when the email and upload features would be most useful. In the US Nikon’s included settings for T-Mobile hotspots, but here it’ll only work on home and office networks – places where you’ll likely have your laptop to hand anyway.

Thankfully Wi-Fi isn’t this cam’s only trick. Also on board is the Best Shot Selector (BSS) mode that takes a quick burst of ten shots and automatically keeps the least blurry. As a triple whammy, the entire blur-reducing arsenal – VR, BSS and high ISO – can be called upon with one press of the dedicated anti-shake button. Think of it as ‘instant sober’.

The result is that the S50c performs much better in low-light without flash than its predecessors, although the results do vary. The darker things get, the higher the ISO is pushed.

Above 200 it starts to become noticeable. By the time it reaches its maximum 1600 ISO the shots are so bespeckled with noise that they’re pretty much unusable and you’d be better off admitting defeat and turning the flash on. As a final resort there’s the surprisingly effective D-lighting which edits shots after they’re taken to lighten any dark areas.

Overall image quality was good, if not outstanding. Colour was pleasingly accurate and the lens produced sharp results. The autofocus wasn’t the best, taking longer than we’d like to get a fix, especially in macro mode where it often gave up, but it turned things around by strolling the face recognition test.

Not bad then, and still a head turner, but with the wireless features seriously restricted you may as well go for the cheaper S50, which packs all the same innards but without the Wi-Fi antenna. 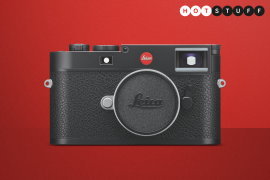