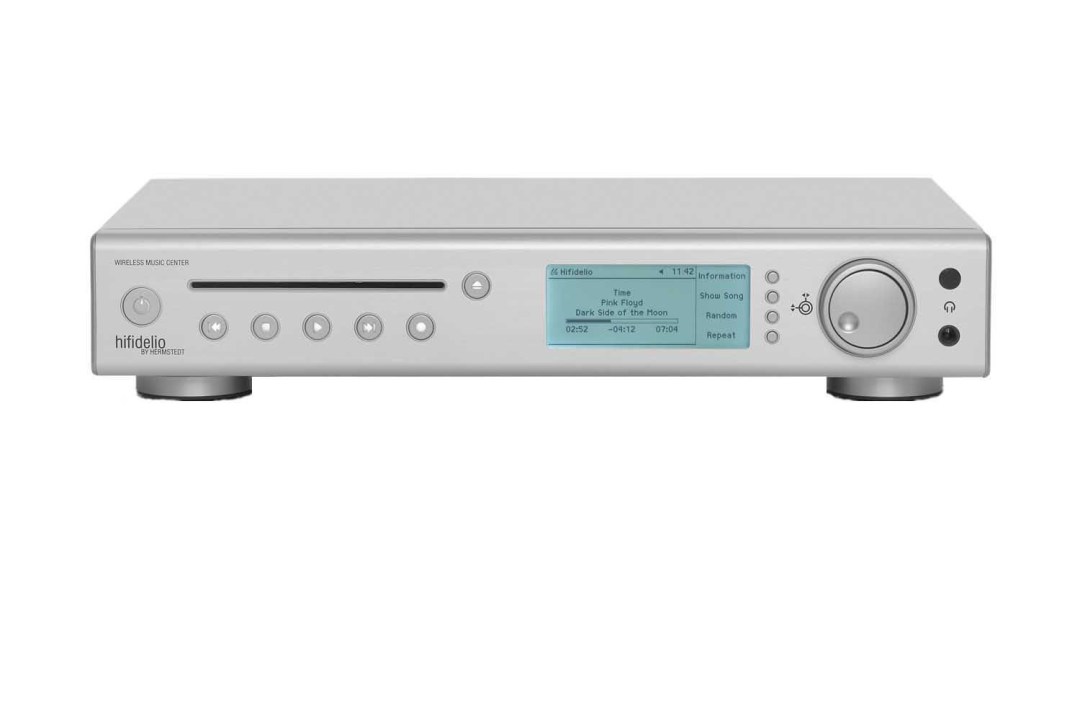 Digital music still hasn’t conquered the home in the way that iPods have infiltrated pockets. There are two main reasons for this – compressed music struggles to fill a room, and it’s much easier to just chuck a disc into a CD player.

The German-born Hifidelity Pro music server claims to steamroll through both of these barriers. It lets you rip music in high quality bit rates to improve sound, and it’s apparently a cinch to use.

First impressions prove the latter claim to be emphatically true. Plug in the unit, add an amp and a pair of speakers, shove in a CD and the Hifidelity displays the track details before swiftly asking you if you’d like to rip the music to its 160GB hard-disk.

This helps the Hermstedt impress with its sound quality. Although it can’t compete with the very best, put it up against some good £250 CD players and it certainly wouldn’t disgrace itself.

This box is full of tricks too. Sort it out with a wireless ‘client’, like Roku’s SoundBridge, and it’ll pump music all over your house.

You can also plug your iPod straight into one of the unit’s USB ports, allowing you to play tunes from your iPod and copy songs from the Hifidelity.

In fact, the only thing this capable Wi-Fi server can’t seem to do is suck music from your iPod into its hard disk. Damn copyright… 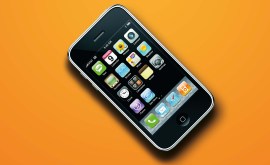 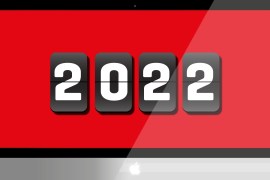