In the dim, distant, sepia-tinted days of 2006, there were iPods. There was iTunes. And there was the B&W Zeppelin, the coolest, sexiest, best-sounding and priciest iPod dock around.

By 2011 or so, Zeppelin became Zeppelin Air – which in turn became one of the best wireless speakers on the market. And since then, the wireless speaker market has expanded in all directions at once – yet B&W (or Bowers & Wilkins, as it now prefers) gave up its position at the head of the pack.

Well, now it’s back – with what looks like a concerted effort to regain its preeminence. Bowers & WIlkins’ new ‘Formation’ range of wireless speakers, soundbars and subwoofers, looks (on paper, at least) just the thing to put it back on the top table. And it’s the Formation Wedge speaker that seems to be the product that’s going to lead the charge.

Bowers & Wilkins Formation Wedge is available to buy from:

You can almost hear the thuggy gulls screaming for your chips 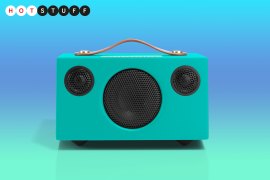 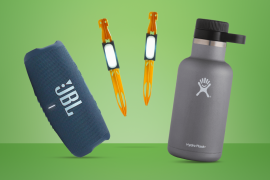