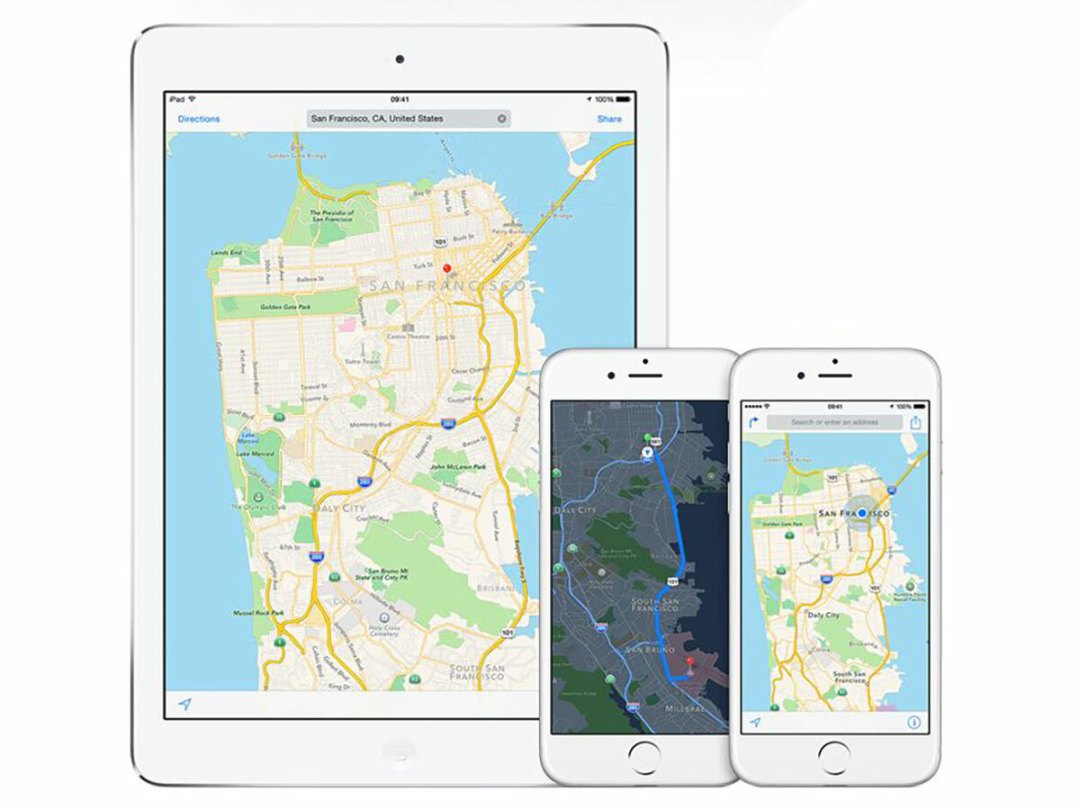 According to a report by 9to5Mac, Apple is set to debut a new transit navigation mode for Apple Maps as part of the iOS 9 update.

This isn’t the first time we’ve heard about such an update: public transport maps as well as bus, train, and subway journey planning were supposed to make their way into iOS 8 before they were unceremoniously cut before last year’s WWDC. A lack of coverage and problems with data integrity forced Apple to hold back the new feature.

Apple Maps has suffered from data issues before. Who can forget the catalogue of errors that plagued the platform’s launch? Startling data nightmares where public landmarks found themselves in the sea and whole towns were in fact miles away from their corresponding locations sank the app’s reputation almost immediately. Apple is, wisely, keeping any new features well away from the public until any wonkiness has been straightened out.

In spite of failing to declare its source, 9to5Mac has provided a screenshot of the transit function in action. It looks like a ‘Transit’ tab will be added to the Standard, Hybrid, and Satellite tabs, highlighting public transport links on the map and allowing users to view lists of individual journeys.

Apple has likely added many more cities to the list of those that support the transit feature since WWDC last year, but those outside of the US should still manage their expectations. Denizens of each city will be notified by push notification when their support for their area goes live.

So there it is: Apple Maps users will be able to enjoy a set of functionality that Google Maps users have enjoyed for many years. Congratulations to the world’s most valuable company!

More curious is Mac9to5’s claim that Apple is also working on the mapping of indoor structures using Rovo-style robots, in the hope it can guide you through the mall as easily as it can down the street. This is fairly uncharted territory and might be an area where ground can finally be clawed back from Recorder of All Things, Google.