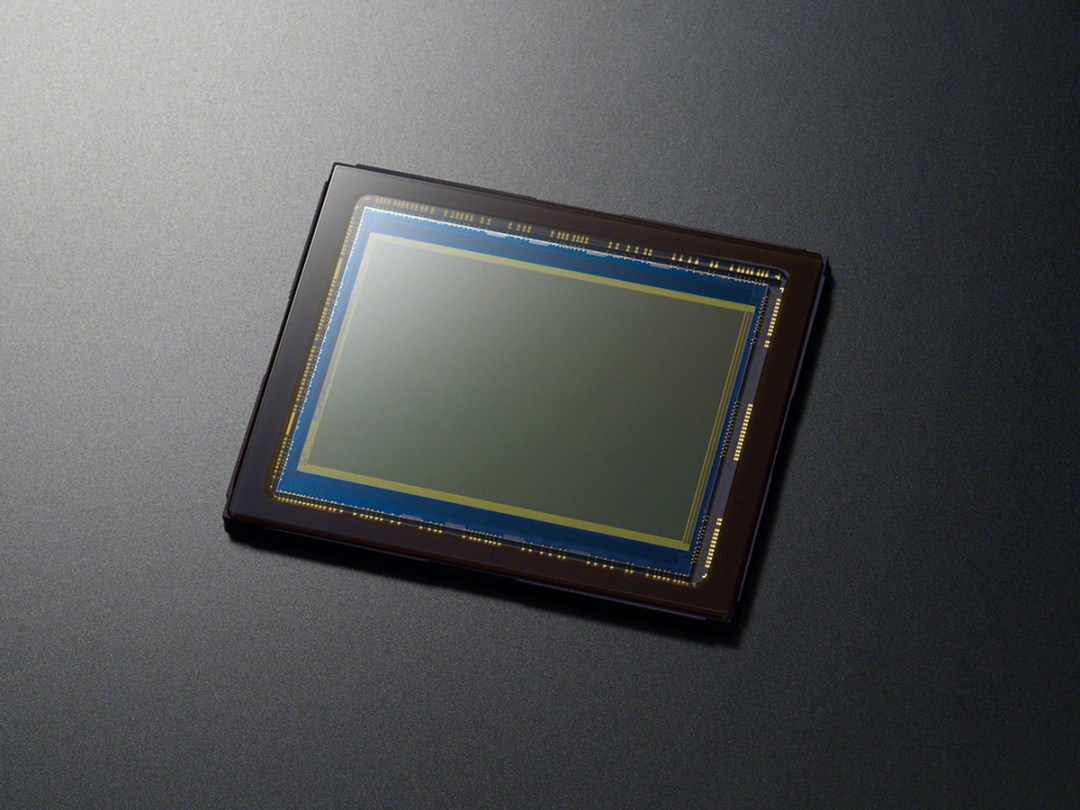 You might not have a Sony smartphone, but there’s a good chance you’ve got a Sony camera sensor inside it, and now Sony’s launched its best one yet.

The IMX318, which is more helpfully known as Exmor RS, is a 22.5MP, 1/2.3 stacked CMOS sensor – which means it’s built in layers to keep the size down and the speed fast.

At less than 7mm across and with smaller 1.0μm pixels, it’ll take up less room inside your phone than the previous Exmor sensor, but Sony says image quality hasn’t taken a hit.

That’s great news, seeing as the Xperia Z5 was one of the best phones for photography last year, with low light performance that was tough to beat.

It’s speed that really sets the new chip apart though. It’s the first smartphone sensor with a hybrid autofocus as fast as 0.03 seconds, combining phase detection AF with contrast detection AF – that used to need a separate processor, but here it’s all on the imaging sensor.

Basically you’ve got no excuse for missing the moment with one of these in your phone.

Video recording also gets a helping hand, thanks to three-axis electronic image stabilisation. That means there’s no need for a bulky OIS lens, which should help keep 2016’s smartphones looking sleek and streamlined.

It certainly looks silky smooth in Sony’s test footage, embedded above. It’s good for 4K recording at 30fps too, and will let you take full resolution stills while you’re shooting video.

Sony is aiming to get the new sensor into manufacturers’ hands by May, which means Samsung’s Galaxy S7 and the LG G5 have probably missed the boat, but there’s a good chance it could be making an appearance in the iPhone 7 later this year. 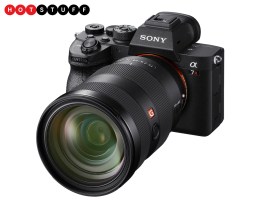 Plus it comes with a tilting screen 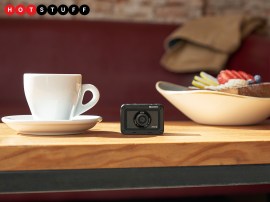